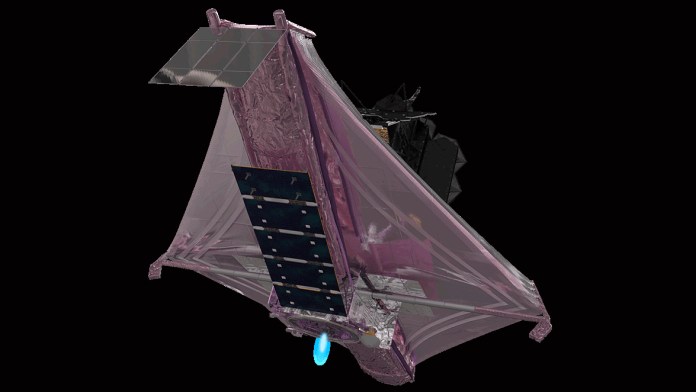 Today’s the day: Nearly a month after launch, the James Webb Space Telescope will arrive at its deep-space celestial destination on Monday (Jan. 24).

Webb will be orbiting Earth-sun Lagrange Point 2 (L2), which is about 930,000 miles (1.5 million kilometers) away from our planet. Here, the spacecraft can use a minimum of fuel to orbit thanks to its alignment with the sun and Earth.

NASA will not be broadcasting from mission control during the burn, as the agency did for some previous key milestones. However, NASA plans to carry several follow-up events live today after executing the crucial burn at about 2 p.m. EST (1900 GMT).

Following the public livestream will be a media teleconference at 4 p.m. EST (2100 GMT) that will also be broadcast live on the agency’s website. Here’s who will be on the call:

Webb has an ambitious mission to better understand the early days of our universe, to peer at distant exoplanets and their atmosphere, and to answer large-scale questions such as how quickly the universe is expanding.

The $10 billion telescope launched Dec. 25 following years of developmental delays, but since launch has executed its milestones on time and with little trouble to date. The complex deployment of its main mirror, for example, concluded with only minor hitches earlier this month.