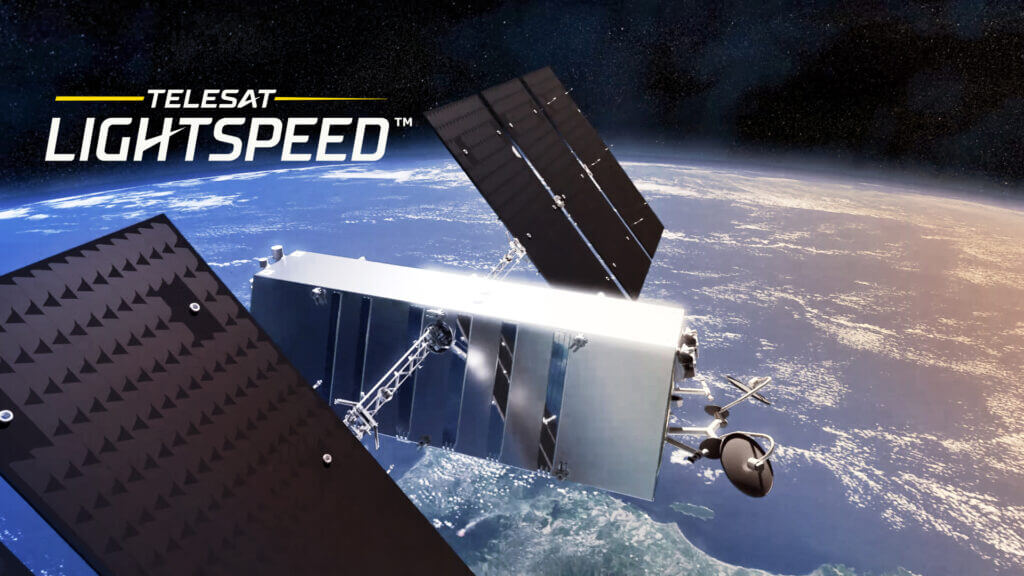 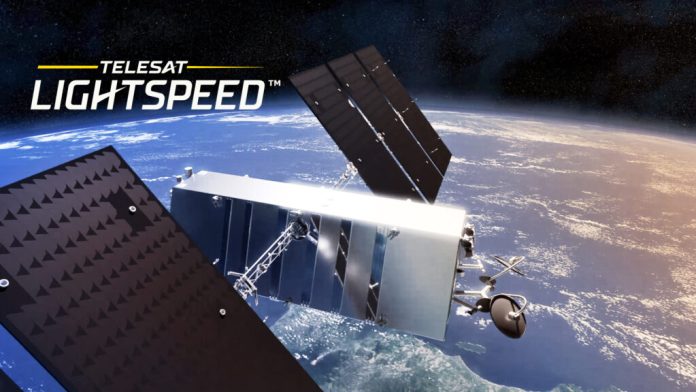 Watch out, Starlink — Canucks are investing in their own satellite constellation.

Just days ahead of the federal election call, Ottawa-based Telesat received $1.44 billion in funding from the Canadian government to build out its own satellite constellation serving northern regions of the country.

The agreement comprises a $790 million loan and a $650 million preferred equity investment in Telesat’s forthcoming satellite fleet, called Lightspeed. Eventually, the network should include nearly 300 satellites to serve Canada’s north along with other regions of the country.

Telesat’s first low Earth orbit satellite was launched in January 2018. Lightspeed’s first launch in 2023 will enter a crowded market of broadband fleets, most notably SpaceX’s Starlink that has already been rolling out service in Canadian northern and rural regions. Starlink began its beta program in late 2020, giving it a three-year head start over Lightspeed.

Not all companies have been faring well in this market. The United Kingdom’s OneWeb faced bankruptcy proceedings and a restructuring amid the early stages of the pandemic before resuming launches, for example. As well, astronomers and Indigenous groups have pointed to additional risks in losing access to the sky as thousands of satellites crisscross our view, although SpaceX and other companies have pledged to reduce the brightness (and Sun reflectivity) of individual machines to reduce the problem as much as possible.

When speaking about how Telesat attempts to differentiate itself from other international companies already working in broadband service, Telesat manager of government affairs Stephen Hampton pointed to Telesat’s more than 50 years of experience working in the north of Canada. Privatized decades ago, Telesat was founded in 1969, initially as a Canadian Crown corporation to provide communications and television service across the country.

“We are looking to connect a community in a holistic fashion, instead of going directly to individual people’s houses,” Hampton said in an interview. Elaborating, Hampton said Telesat will forge a connection to a local community, Indigenous group or internet service provider (ISP) for connections that include houses, schools, hospitals, small businesses and government services.

Hampton said that more announcements will be forthcoming for Telesat as it builds out its network of Canadian partners, most notably including MDA – the Canadarm robotic space arm series operator and manufacturer who is also going to develop antennas for Lightspeed. In February, MDA said it is in “advanced discussions” with Thales Alenia Space to perform the final assembly and manufacturing of Lightspeed, too.

“It’s the largest space program ever conceived in Canadian history,” Hampton said of Lightspeed. Pointing to the two major company suppliers announced so far, he said the money Telesat has received will allow them to “invest significantly in the Canadian supply chain.”

The August 12 funding announcement was one of the last major ones from the federal government before Parliament dissolved on August 15 and an election was called for September 20. It also came on the heels of huge funding announcements by two provinces. In February, Telesat announced $400 million from the Government of Quebec ($200 million in preferred equity and a $200 million loan) and in August, the Government of Ontario pledged another $109 million. These funds will be used for activities such as hiring, supply chain expansions and capital expenditures in or expansion of Telesat facilities.

Hampton pointed to global interest in the “new space economy,” a concept that encompasses a few items. Observers commonly discuss the growth of broadband services to remote areas. Faster 5G Internet speeds rolling out in Canada and the United States are allowing rural areas to expand into cloud computing and the “internet of things” — the latter meaning the plethora of connected devices or objects, ranging from appliances to shipping containers.

“Governments around the world are recognizing how strategic and important the new space economy is, and they’re investing in it,” he said. “The governments of Ontario, Canada and Quebec are all leaders in this and really see the opportunity. By supporting Telesat, they know that we’re going to be investing in Canada and creating jobs in Canada. For us, this is a huge milestone for our pathway to funding Lightspeed.”