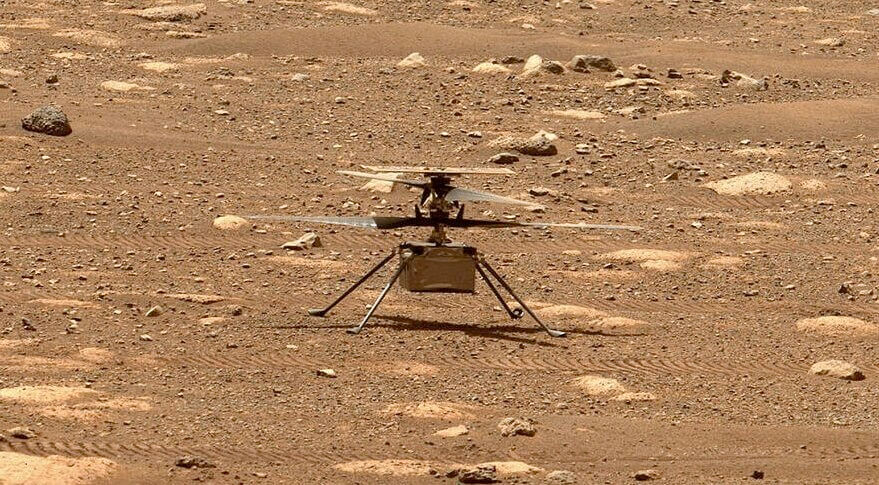 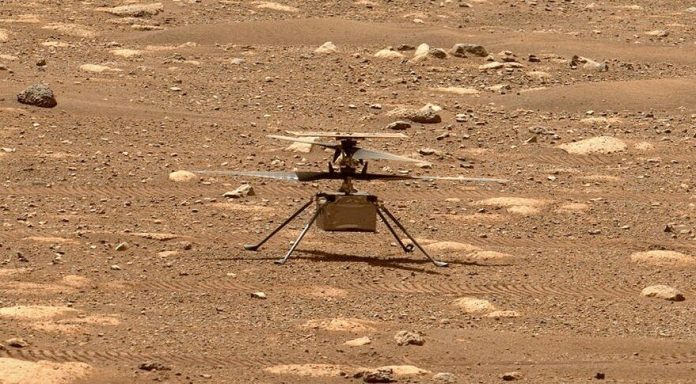 HELSINKI — China is looking at ways of expanding its space exploration capabilities including through a vehicle similar in appearance to NASA’s Ingenuity helicopter.

The rotorcraft was one of three projects in a technology cultivation program promoted by the NSSC. The vehicle project was led by Bian Chunjiang of the NSSC and features a micro spectrometer.

The concept could be considered for future Chinese Mars exploration but the NSSC did not identify a mission on which the drone may fly.

China’s first Mars mission, Tianwen-1, entered orbit around the Red Planet in February. This feat was followed by a successful landing of the roughly 240-kilogram, solar-powered Zhurong rover in May. China’s next Mars mission is currently listed as a sample return mission, launching in the 2028 or 2030 launch windows.