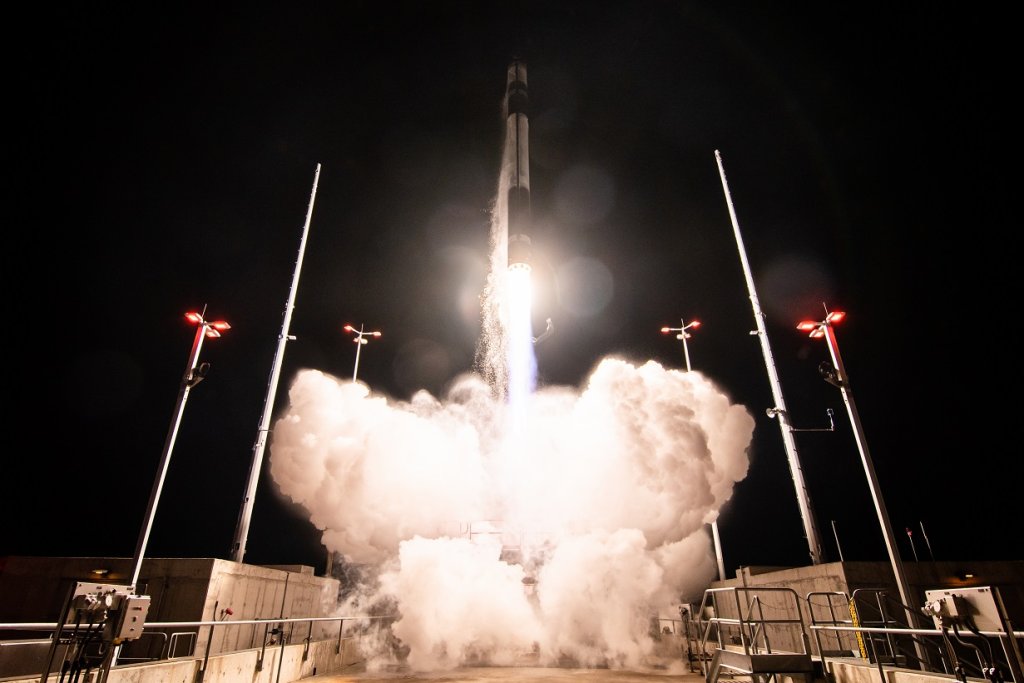 Rocket Lab completed its first launch from U.S. soil as an Electron rocket roared off its launch pad in Virginia and placed three signal collection satellites into orbit.

Electron lit up the night sky as it headed north along the East Coast after lifting off from the Mid-Atlantic Regional Spaceport (MARS) at 6 p.m. EST. The rocket successfully orbited the Hawk 6A, Hawk 6B and Hawk 6C satellites for HawkEye 360.

The only drama came in the form of a delay in confirming that Electron’s kick stage had fired as planned and deployed the three satellites. Problems with a ground station in Australia meant controller had to wait until the stage made contact with a ground station on the other side of the Pacific Ocean.

It was Rocket Lab’s first launch of 2023. The company set a record of nine launches last year.

Electron’s successful launch means Rocket Lab now has three active launch complexes in two nations. The company conducted all 32 of its previous launches from Mahia Peninsula in New Zealand where the company has two launch pads. Rocket Lab began as a New Zealand company, but it later incorporated in the United States.

Rocket Lab has said that the new launch complex at MARS will allow it to better service its U.S. customers, who will no longer have to ship their satellites to New Zealand.

Rocket Lab did not attempt to recover the Electron first stage for later reuse as it has on previous flights. Two attempts by a helicopter to capture first stages as they descended under parachutes failed. The stages were later recovered from the Pacific Ocean.

In addition to launching Electrons from MARS, Rocket Lab will also build its larger Neutron rocket at a production facility near the launch complex.