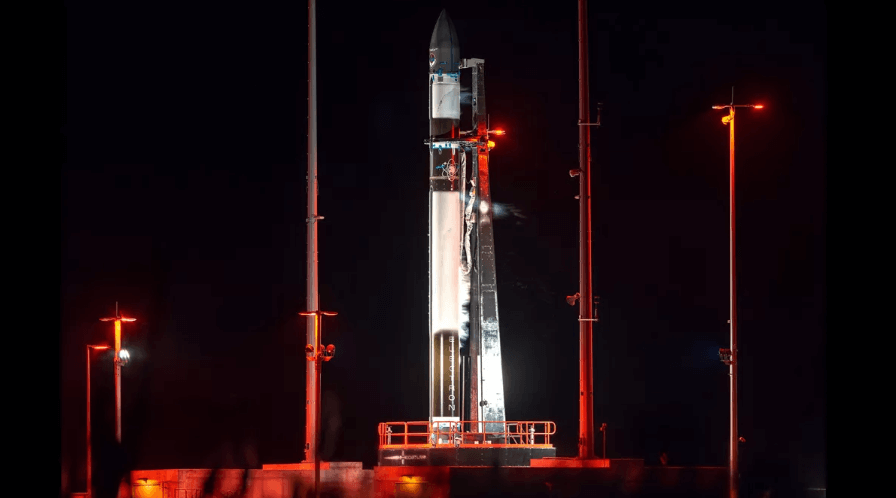 Rocket Lab is scheduled to launch its Electron rocket from U.S. soil for the first time on Tuesday. The window for the launch three signal collection satellites for HawkEye 360 from the Mid-Atlantic Regional Spaceport (MARS) in Virginia runs from 6-8 pm EST (23:00-01:00 UTC). The company will webcast the launch on YouTube.

Rocket Lab had planned to launch on Monday, but deteriorating weather forced a 24-hour postponement.

Rocket Lab began as a New Zealand company, but later incorporated in the United States. The company has conducted all of its 32 launches from Mahia Peninsula in New Zealand. The new launch complex at MARS will allow Rocket Lab to better serve its U.S. customers.

SpaceX has a pair of Starlink launches planned from Florida later this month. The company will webcast the launches on YouTube. Japan will launch the IGS-Radar 7 reconnaissance satellite later this week.

SpaceX leads the world with five launches and 208 spacecraft orbited. The China Aerospace Science and Technology Corporation is second with four launches and 24 payloads deployed. China’s Galactic Energy is the only other company to conduct a successful launch with its Ceres-1 small-satellite booster.

There have been four launches from Florida, one from Vandenberg in California and another from Alaska. China’s five launches have been spread across the nation’s four spaceports. Virgin Orbit’s maiden launch from Spaceport Cornwall in the United Kingdom failed. So did ABL’s launch from Pacific Spaceport Complex – Alaska.