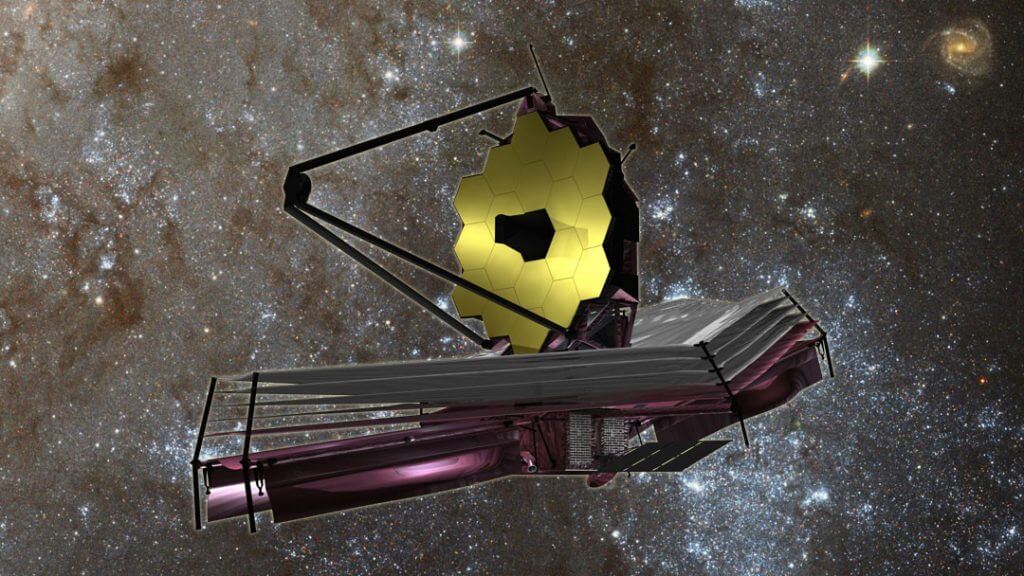 Some of the first James Webb Space Telescope investigations will focus on a variety of planet very different from what’s found in our cosmic neighborhood.

Once Webb finishes its six-month commissioning period around June, it is scheduled to start a series of studies in exoplanets. One such project will study 11 “super-Earths,” which are worlds between the sizes of Earth and Neptune. There are no such planets in our solar system.

“In our solar system, we have the inner rocky worlds and outer gas planets — but the most common exoplanets we see are actually in between,” Natasha Batalha, a research scientist at the NASA Ames Research Center in California said in a statement. “The diversity of planets we’ve discovered within the galaxy far exceeds the diversity of planets within our own solar system.

Despite finding so many of these “in between” worlds, scientists know very little about this type of planet, such as how habitable these worlds might be and how they form. A key challenge is there are no planets like these that scientists can study close to home, so Batalha and her colleagues will turn Webb’s powerful vision to a suite of super-Earths in hopes of unlocking a few insights.

The super-Earths research isn’t the only exoplanets project that Ames scientists have planned for Webb’s first year; NASA highlighted two other investigations set for early stage studies by Webb.

The first is a study on nine planets that are less massive and cooler than better-studied worlds, led by Ames astrophysicist Thomas Greene. The second, which includes participation by Batalha, zeroes in on two planets in the TRAPPIST-1 system and three other rocky worlds.

For these latter two studies, Webb will work to determine whether a planet has an atmosphere at all, and if so, what it is made of. Scientists aren’t sure if planets that lie very close to their star could have a substantial atmosphere, as the stellar energy may blow it away. (An example of such a doubtful world is TRAPPIST-1b.)

“A planet’s atmosphere is essential for the possibility of life as we know it,” said Greene in the same NASA statement. “We’ve developed Webb’s instruments to be able to give us the data we need to not only detect atmospheres, but to determine what they are made of.”

Webb will also collect the spectrum of each of these planets, to see the type of light it emits. This in turn gives clues about what gases are in the atmosphere. “The study will focus on the planet’s infrared emissions and search for signs of carbon dioxide. If there are signs an atmosphere is present, and especially carbon dioxide, then TRAPPIST-1b could have formed and evolved like the rocky planets in our own solar system that also have carbon dioxide — Venus, Earth, and Mars,” NASA noted.

Webb’s studies of places like the TRAPPIST-1 system will especially be useful in trying to assess more distant worlds beyond the telescope’s reach. Scientists have found thousands of exoplanets, but only a relative handful will be large enough and attractive enough to grab a share of the telescope’s highly sought-after time, which also must cover programs in astrophysics and other space matters.

Batalha, in the same statement, noted that Webb will help scientists understand a bigger picture of planetary formation and evolution than what we see in our own solar system.

“It’s a humbling experience to be part of such a massive endeavor,” Batalha said of the research slate overall. “About 10,000 people have contributed to this telescope, and thousands more across over 400 institutions will be analyzing data from its first cycle. It’s an amazing opportunity to get to do science on this scale.”