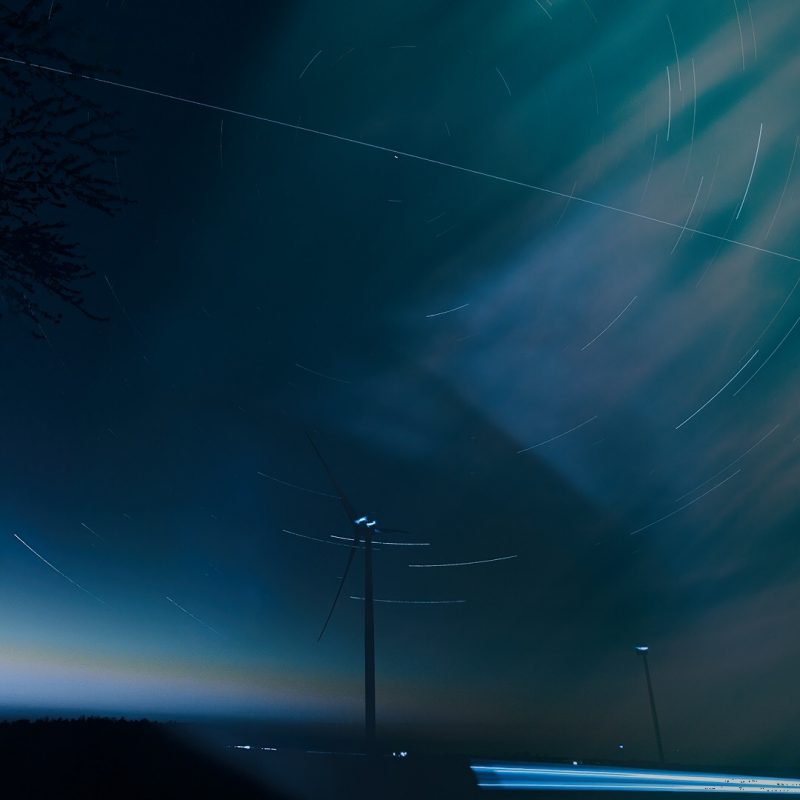 A bird? A plane? The International Space Station!

The International Space Station (ISS) has been orbiting our planet since 1998. From most locations on Earth, assuming you have clear night skies, you can see ISS for yourself. It looks like a bright star moving quickly from horizon to horizon to us on Earth. As suddenly as it appears, it disappears.

But how do you know when to see ISS pass overhead from your location?

NASA has a great tool to help. The Spot the Station program lets you sign up to receive alerts that let you know when ISS will be visible from your location anywhere in the world, in both the Northern and Southern Hemispheres. Plus, there’s a map-based feature to track when to look for the station as it flies over you in your night sky. You can also sign up for alerts via email or text message. Typically, alerts are sent out a few times each month when the station’s orbit is near your location.

How to spot the International Space Station

If you sign up for NASA’s Spot the Station service, you’ll get notices only when ISS will be clearly visible from your location for at least a couple of minutes. The notices contain information on which direction to look for ISS in your night sky. Not sure about your directions? Just note where the sun sets. You know it sets generally westward. From there, you can easily find the direction where the station will appear (for example, in the southwest or northwest).

Want a way to measure degrees on the sky’s dome? Make a fist, and stretch out your arm. Your fist at arm’s length is equal to about 10 degrees. Then, just use the appropriate number of fist-lengths to find the location marker, e.g., four fist-lengths from the horizon would be equal to about 40 degrees.

The station is bright! It’s hard to miss if you’re looking in the correct direction.

The first module of ISS was launched into space in 1998, and the initial construction of the station took about two years to complete. Human occupation of the station began on November 2, 2000. Since that time, ISS has been continuously occupied.

ISS serves as both an orbiting laboratory and a port for international spacecraft. It orbits at approximately 220 miles (350 km) above the Earth, and it travels at an average speed of 17,227 miles (27,724 km) per hour. It makes multiple orbits around Earth every day.

The primary partnering countries involved in operating ISS include the United States, Canada, Japan, several European countries and Russia. China is currently building its own space station, called Tiangong, and launched the first module in 2021.

One note. Those who live north of 51.6 degrees north latitude (for example, in Alaska) will likely have to visit the Spot the Station website directly. That’s because notifications in this region would be rare.

Bottom line: Learn to watch the International Space Station moving above your location.