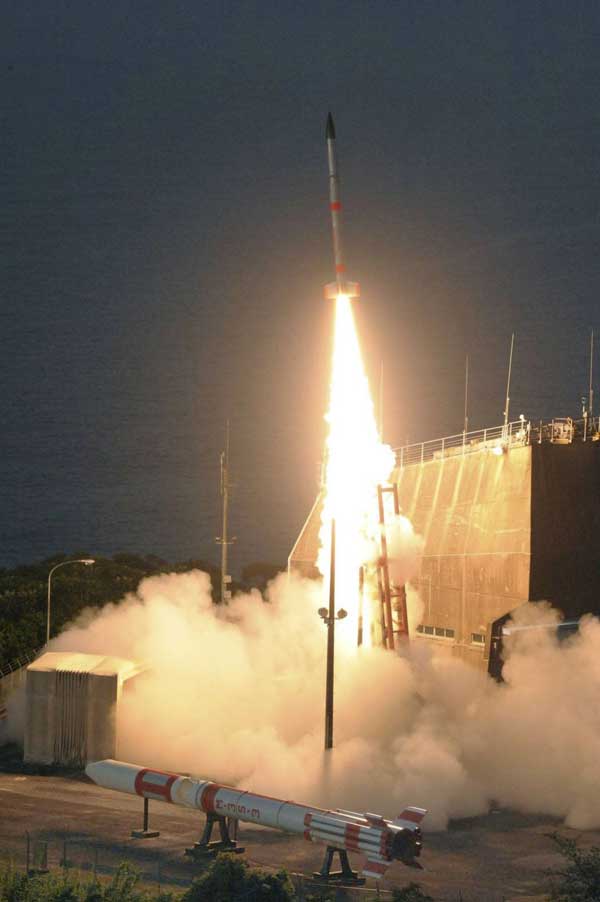 JAXA said that on Tuesday it tested a pulse detonation engine that uses shock waves powered by methane and other gases to create thrust. The Japanese space agency believes the project could produce smaller but powerful engines for use on deep-space exploration missions.

The engine was launched aboard on the S-520-31 sounding rocket from the Uchinoura Space Center. The Japan Times reported JAXA recovered a capsule with test data from the ocean.

The Japan Times reported that JAXA is working the Nagoya University professor Jiro Kasahara to develop an engine that would be about one-tenth the size of ones currently used on deep space spacecraft. The engine, which could be ready for use in about five years, would be able to operate for extended periods of time.