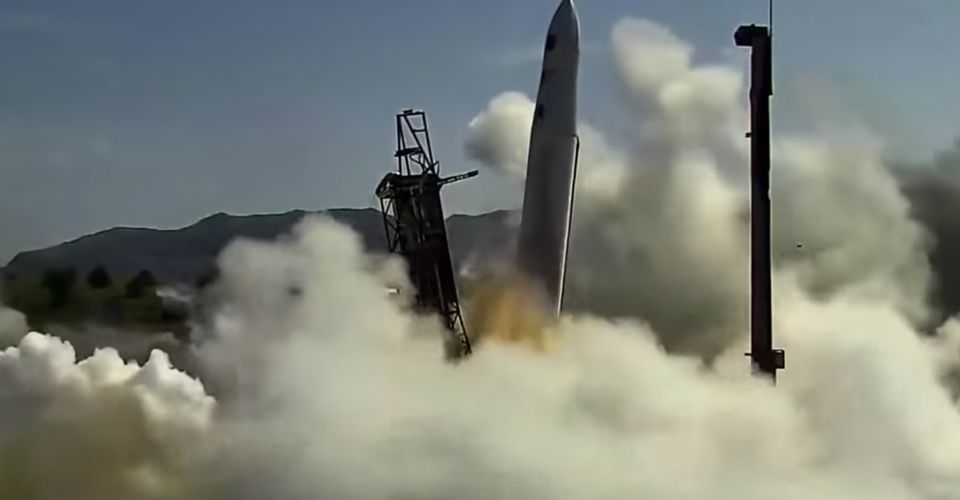 After two and a half minutes, Astra Space’s flight was called off because of a technical malfunction. Future launches are planned from the start-up.

Astra Space suffered a botched launch on August 28th when a rocket on its third orbital test flight launched sideways and then got terminated two and a half minutes into operations. Astra is a California-based launch vehicle company founded in 2016 by former NASA chief of technology Chris Kemp and Adam London. It is one of the leading competitors to SpaceX to deliver payloads for private or governmental entities. The company’s rockets are aptly named ‘Rocket 1’, ‘Rocket 2’ and ‘Rocket 3’.

Since going public in early 2021 the company hasn’t completed all of its objectives for any of its launches. The company’s mission is to get customer payloads into orbit. Possible future payloads include satellites, weather balloons, or other hardware for private corporations or institutions. The company is different from other private space-faring competitors for its focus on low-cost rockets. Pieces of the rocket, for example, are received in standard shipping containers to keep costs low. The low price barrier is meant to attract more customers compared to the higher-priced competitors.

The Astra’s botch launch in Alaska was carrying a payload for the United States Space Force, but it didn’t go entirely as planned. One of the rocket’s five main engines shut down less than a second after launch causing the rocket to shift sideways in a bizarre, comedic fashion. The rocket then resumed its normal path until two and a half minutes into the flight, at which point the mission was called off after an all engine-shutdown command was issued. The rocket then fell back into Earth after reach 50 km altitude.

What Comes Next For Astra Space?

Astra Space claims that after the launch they managed to secure a ‘tremendous’ amount of data which will prove fruitful in future launches. According to Astra Space CEO, this data will be incorporated into the future launch of the LV0007 which is currently in production. These assurances did little to protect the company’s plummeting stock which nosedived by nearly 25% as a result of the launch. While those figures are shocking it is important to note that failure is more common in space launches than one may think. SpaceX, despite being a household name now, suffered three consecutive failed launches of the Falcon-1 rocket, the third managed to get to space, the fourth managed to deliver its payload. While the stock price plummeting is alarming to investors, it is par for the course in the private spaceflight industry.A

The next Astra Space launch has no set date, however, the company intends to go to monthly, then weekly, then daily launches in the future co-founder Adam London stated in a Facebook Q&A. The company so far has fifty contracts with different companies including Planet Satellites, the U.S. Space Force, and NASA Tropics for future launches. The company will be launching from the Marshall Islands, central pacific, between January and July 2022.