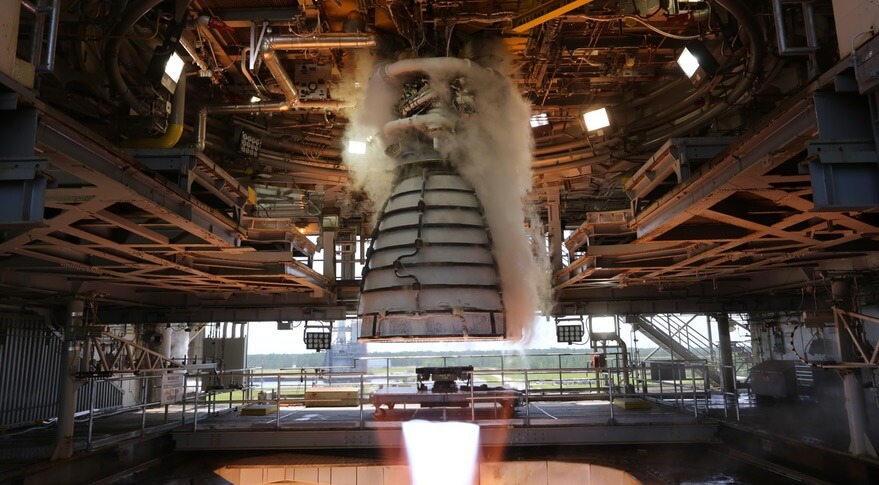 Raytheon Technologies, headquartered in Warren’s home state, said it would challenge the merger. Aerojet Rocketdyne’s engines are used by both Raytheon and Lockheed Martin in tactical and strategic missiles the companies make for the U.S. Defense Department.

The Federal Trade Commission and the Department of Justice are responsible for reviewing mergers in the defense industry and can block them if they determine that the combination of companies substantially lessens competition or creates a monopoly. According to Khan’s letter, Warren asked the commission to “re-evaluate the best method to protect fair competition when analyzing vertical deals.”

The contents of the Aug. 6 letter were first reported by Bloomberg News.

The Northrop-Orbital deal was approved by regulators on condition that the company implement “behavioral remedies.” In that case, Northrop had to commit to supplying motors to its competitors.

Lockheed Martin said the company, if the acquisition of Aerojet is approved, also would provide propulsion products for the entire industry.

“I am skeptical that behavioral remedies alone are sufficient to prevent a vertical merger from causing harm,” Khan wrote. “This is especially true for vertical mergers involving large firms with substantial market power at one or more levels of the supply chain. The larger the market share, the higher the risk that a vertical merger will result in a reduction of competition post-merger.”

DoD has not commented on the merger so its position is still unknown.

“As the primary (and in many cases, sole) customer for many products and services sold by defense firms, the DoD plays an important consultative role in the Commission’s (or DOJ’s) review of proposed defense mergers,” Khan noted. “Ultimately, however, it is the antitrust agencies that determine whether a transaction should be challenged, and DoD approval is not required prior to consummation.”