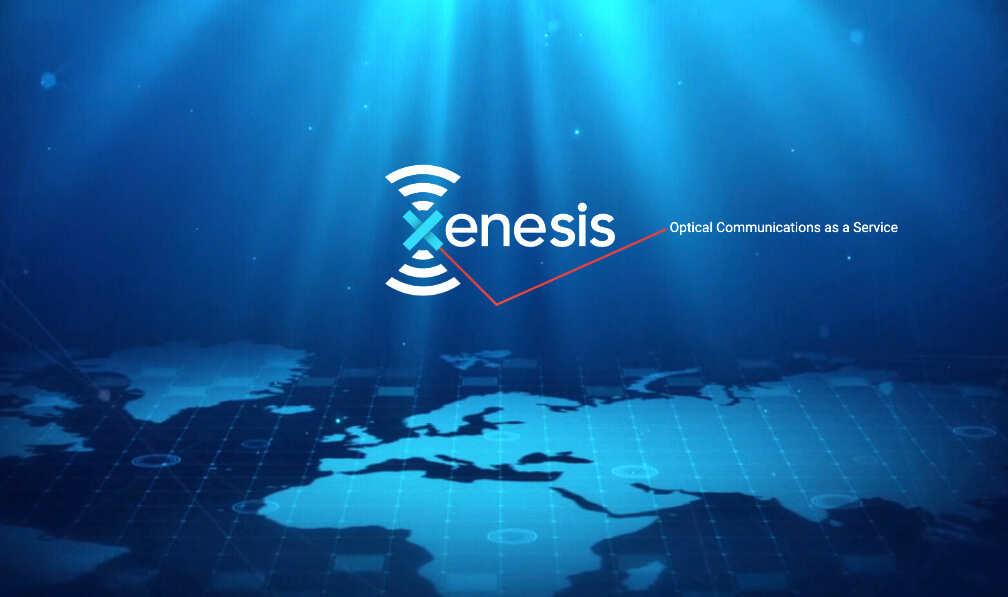 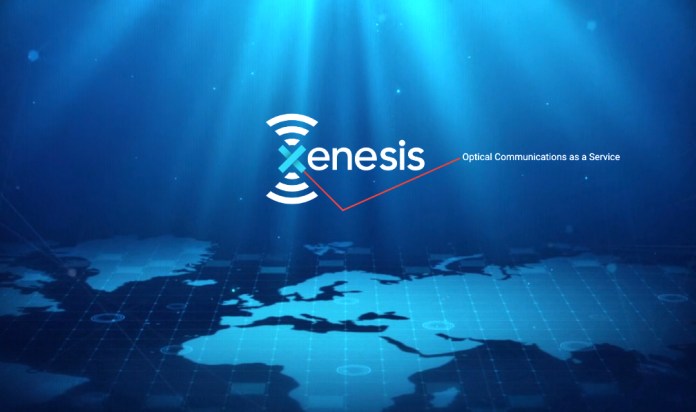 Xenesis, Inc., a leading innovator in the free-space optical communications (FSO) technology sector acquired a minority stake in Space Micro Inc. which is a union both Xenesis and Space Micro have been diligently working towards solidifying. Through this agreement, Space Micro will become the exclusive manufacturer for componentry used in the Xenesis product line (including Xen-Hubs and Xen-Nodes) and Space Micro will also include the Xenesis devices in its product catalog and website. While the devices can be integrated into many other satellite designs, a number of the units have been earmarked for the Xenesis Intercessor constellation due to be launched in 2023.

The strength of both these companies joining forces goes far beyond vertical integration as each brings unique value to the table that will only set to enhance the common goal of building the first all-optical (FSO) global mesh network.
Mark LaPenna, CEO of Xenesis, stated he “is elated at this opportunity to join forces with Space Micro as they have some of the most advanced LCTs on the market today.” “Partnering with Space Micro will help us to build our constellation design and generate revenues only utilizing less than 50 satellites while maintaining the ability to cover the majority of the earth’s population, including many areas like parts of Asia and Africa which have never had access to a connected world. Take our two companies, Xenesis and Space Micro, and together you now have one of the most advanced backhaul networks ever launched.”

David R. Czajkowski, CEO of Space Micro added, “The unique and transformative Xenesis business model will aid in enabling rapid growth in the emerging space optical marketplace. This teaming of a telecom company, Xenesis, and space optical communications hardware company, Space Micro, will benefit both commercial and governmental users. We are very pleased to have been selected by Xenesis as their exclusive manufacturer of lasercom terminals, and to support our joint demo mission called Intercessor.”
There is a lot to look forward to as Xenesis and Space Micro continue to work together while offering downlinking capabilities of 10 Gbps, real-time latency, reduced costs, and an inherently secure / data-agnostic FSO network.