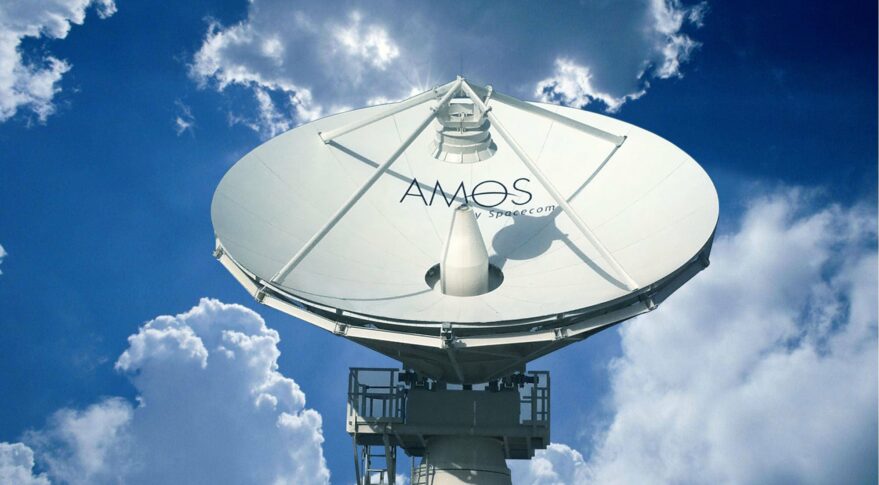 CarpathiaSat, which includes TV and radio broadcast company Antenna Hungária and international relations specialist New Space Industries, aims to use an orbital slot Hungary is currently leasing to a foreign satellite operator. That lease is due to expire in 2024.

Spacecom operates four broadcast and broadband satellites that serve Africa, the Middle East, Asia and Europe — including Hungary with Amos-3.

4iG expects to pay $65 million to buy the stake in Spacecom, which trades publicly on the Tel Aviv Stock Exchange.

The transaction requires approval from Israel’s Communications Ministry and other regulatory bodies.

The Hungarian company signed a nonbinding letter of intent with Spacecom and Jászai said he expects to complete the deal this fall.

It would be 4iG’s first international acquisition in a spending spree that has seen it complete four acquisitions already this year.

It is also in the middle of a larger deal to buy Hungarian telecoms services and satellite TV provider DIGI from Romanian companies RCS and RDS.

DIGI is one of Hungary’s largest telecoms providers, employing more than 3,000 people and serving over 1.1 million subscribers.

Spacecom has 65 employees and posted $88 million in revenues for 2020. It currently has a contracted backlog of $300 million.

Dan Zajicek, who became CEO of Spacecom in April 2020, said 4iG’s acquisition represents a significant vote of confidence in its business.

“The entrance of Hungary’s 4iG as owners will assist us in executing our strategic program, whose key point is changing from being a satellite capacity supplier to becoming a supplier of communication services over satellite,” Zajicek said in a statement.

“Among these are managed services, end-to-end services, and provision of advanced solutions in the communication value chain such as the planning, deployment, and operation of satellite communication networks. 4iG’s capital infusion into the company drastically improves our economic strength and abilities to meet future obligations.”

Chinese conglomerate Beijing Xinwei Technology Group had come close to buying Spacecom in 2016 for around $285 million.

However, that plan collapsed after a SpaceX launchpad explosion destroyed Spacecom’s Amos-6 satellite, even after the price tag fell to around $190 million.

Although Amos-6 was insured, Spacecom lost anchor customers including social media giant Facebook after the explosion.