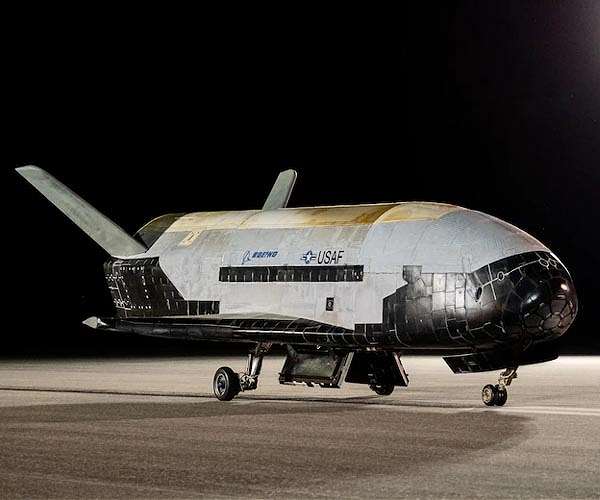 A US military space drone landed at the Kennedy Space Center in Florida on Saturday after nearly two and a half years in orbit, Boeing said.

The unmanned X-37B shuttle, whose first flight took place in 2010, has now spent a total of more than 10 years in space and flown more than 1.3 billion miles during six missions, Boeing said in a statement.

“This mission highlights the Space Force’s focus on collaboration in space exploration and expanding low-cost access to space for our partners, within and outside of the Department of the Air Force,” said General Chance Saltzman, chief of space operations.

Launched in secrecy, the X-37B was designed for the Air Force by United Launch Alliance, a joint venture between Boeing and Lockheed Martin.

It is 30 feet (nine meters) long, has a 15-foot wingspan and is powered by solar panels.

Before the shuttle’s last launch, in May 2020, the Pentagon evoked a series of scientific experiments it would undertake.

The mission was to test how certain materials react in space, to evaluate how ambient radiation in space affects a series of seeds, and to transform solar radiation into radio-electric energy, the army said. 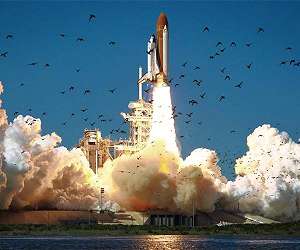 
Divers off the east coast of Florida have discovered remnants from the Space Shuttle Challenger which exploded after liftoff from Cape Canaveral more than 36 years ago.
A television crew inadvertently made the find while searching for the wreckage of a WWII-era warplane at the bottom of the Atlantic.
That’s where the dive team noticed a large, flat metal object with distinct 8-inch square tiles laying on the ocean floor.
The item’s proximity to Florida’s Space Coast prompted the H … read more