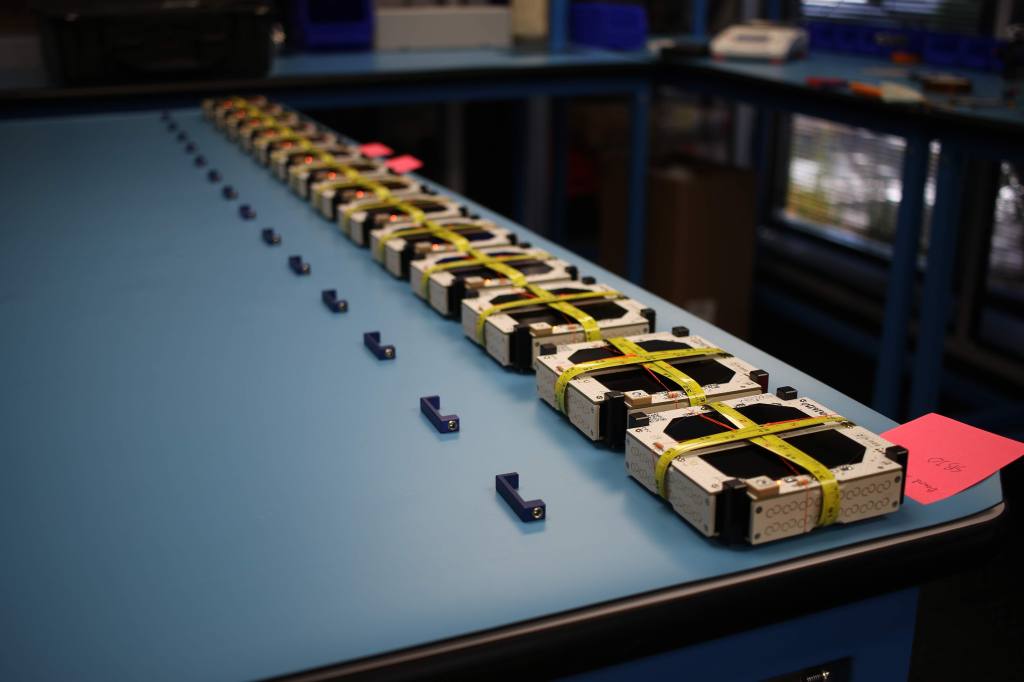 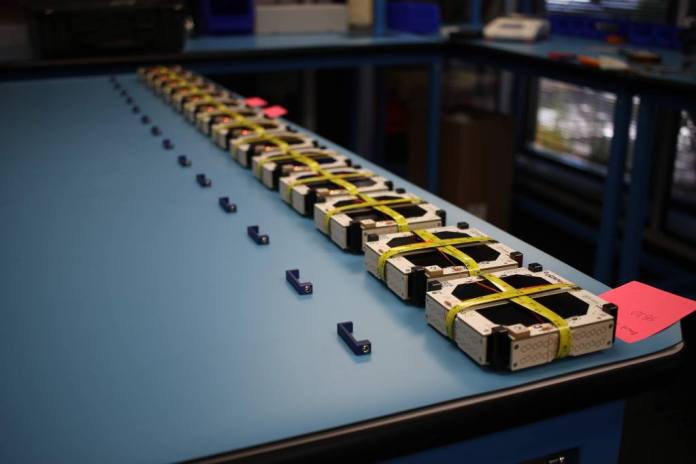 MOUNTAIN VIEW, CA – September 29, 2020 – Swarm Technologies, developer of the world’s lowest-cost global satellite communications network, today announced details and pricing of its hardware and network services. Device connectivity remains inaccessible for millions of people worldwide and is prohibitively expensive for many industries. Swarm’s commercial satellite network solves this problem. From the shipping lanes of the Bosphorus to the farmlands of California’s Central Valley, Swarm’s affordable network can now connect IoT devices at an unprecedented scale.

“Now, every person and IoT machine can have affordable access to two-way data services from any point on Earth at all times,” said Sara Spangelo, co-founder and CEO of Swarm. “Swarm’s global network enables customers to build their businesses and scale them globally overnight by harnessing the power of small satellite connectivity.”

Swarm’s satellite modem, the Swarm Tile ($119 USD), is designed to be embedded into a circuit board design. It connects IoT devices to Swarm’s network, providing two-way data transfer. Compact, lightweight, and low power, the Swarm Tile is ideal for low-bandwidth, battery-powered use cases.

Swarm designs and builds all of its satellites and user terminal technology in-house. This verticalization ensures 100% quality control of all components, and that the user receives the latest state-of-the-art technology.

Access to Swarm’s data and communications network will be available for $5/month per device through a monthly subscription service. Swarm’s satellite constellation will provide 24/7 network coverage for all points on Earth.

“We are rolling out the lowest-cost satellite data services in the world through the Swarm satellite constellation,” said Ben Longmier, co-founder and CTO of Swarm. “Replacing legacy satellite data providers, Swarm’s hardware and data services are now available at a fraction of the cost: Swarm can often be 1/10th the cost of existing satellite solutions, which opens up new markets for connectivity that previously could not afford it.”

Companies in precision agriculture, vehicle tracking and telematics, maritime and fishing, energy, and logistics industries have a clear need for Swarm connectivity.

Ford Motor Company’s pilot program with Swarm is just one example of how accessible satellite connectivity can improve efficiency and safety in the mobility industry. In a public letter of support to the FCC in July 2020, Ford wrote: “Swarm is a critical Ford technology partner that is capable of providing the ‘anywhere and everywhere’ transmission medium for the connected vehicles of the future… [Swarm] will help ensure that Ford has the necessary coverage and throughput to serve connected vehicles even in the most remote locations, both in the United States and globally.”

More than 200 companies have already signed up for early access to join the Swarm network when it begins commercial services later this year.

To learn more about how to get started with Swarm, visit their website or email info@swarm.space.

Swarm provides the world’s lowest-cost two-way satellite communications network. Founded in 2016, Swarm is committed to making data and communications accessible to everyone, everywhere on Earth. Swarm’s uniquely small satellites enable the company to provide network services and user hardware at the industry’s lowest cost and deliver maximum value to customers across a range of industries including maritime shipping, agriculture, energy, and ground transportation. Swarm received commercial approval from the FCC to launch and operate its Low Earth Orbit satellite constellation in late 2019 and launched its first commercial satellites in September 2020. To connect with Swarm and the world, visit www.swarm.space.