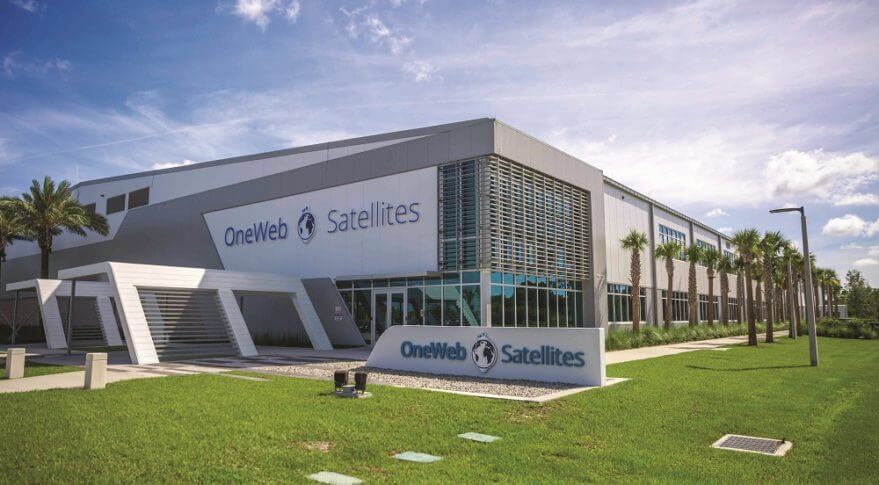 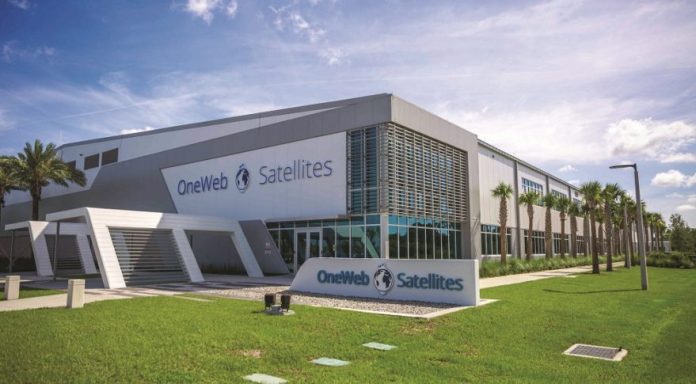 WASHINGTON — OneWeb has secured an additional $235 million in interim financing to allow the company to resume deployment of its satellite constellation while awaiting approval for its sale to the British government and Bharti Global.

A federal bankruptcy judge approved a motion Sept. 23 to allow OneWeb to access $235 million in debtor-in-possession (DIP) financing. That funding would be provided in six tranches, ranging in size from $15 million to $65 million, through December, according to documents filed with the court.

OneWeb previously arranged $140 million in DIP financing after filing for Chapter 11 bankruptcy in March. That funding, the company said in a filing, was used in part “to enable their joint venture with Airbus to resume production of OneWeb satellites.” That joint venture, OneWeb Satellites, operates a factory in Florida built to produce OneWeb’s constellation of about 650 broadband internet satellites.

The court then approved a separate motion Sept. 15 for an additional $9.95 million in DIP financing. That funding was needed to pay a $9.75 million deposit to Arianespace to resume launch preparations for the OneWeb satellites. “Arianespace has indicated that, unless and until it receives this payment, it will not commence the preparatory work necessary to resume the Debtors’ launch schedule,” the company said in a filing, citing a mid-September deadline for the payment.

With that financing secured, Arianespace and OneWeb announced Sept. 21 a revised contract for OneWeb satellite launches, allowing those launches to resume in December using Soyuz rockets.

OneWeb said the new funding will allow the company to ramp up satellite production and launches while awaiting final approval for its acquisition by BidCo 100 Ltd., the holding company established by the British government and Indian telecom company Bharti Global that made the winning $1 billion bid for OneWeb in July.

OneWeb, the company said in a court filing requesting approval for the new DIP financing, said it is “taking steps to restart operations” that require the funding to continue operations through the end of the calendar year. That funding will allow it “to continue the production of satellites and to progress the develop of the ground, network and user terminal systems necessary for the deployment of commercial service,” according to the filing.

According to a budget included in the filing, OneWeb anticipates spending $133 million on satellite production from October through December. An additional $37 million will be spent on launch. Other major expenses include payroll, other operating expenses and professional fees related to the company’s restructuring.

The next milestone in OneWeb’s restructuring is a confirmation hearing in federal bankruptcy court, scheduled for Oct. 2.