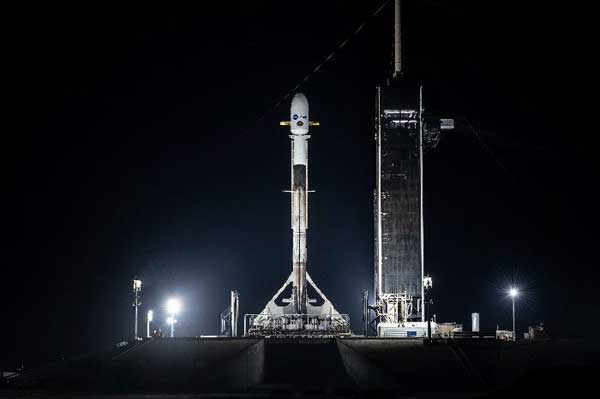 You can watch the live launch webcast starting about 15 minutes before liftoff.