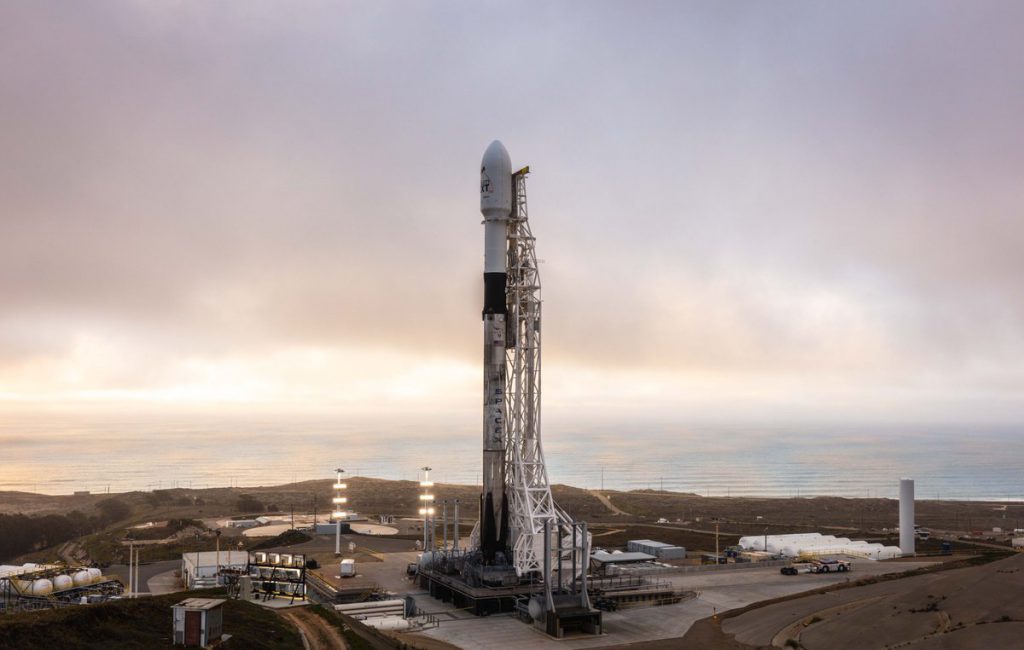 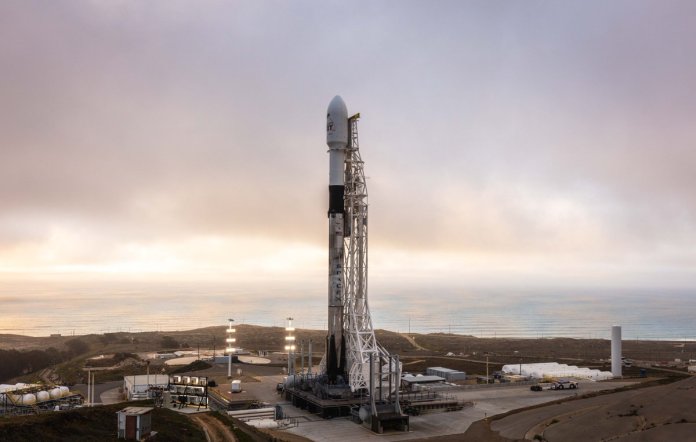 SpaceX will launch its next batch of Starlink internet satellites into orbit tonight (June 3) after two weeks of weather delays and the company’s historic first astronaut flight.

A Falcon 9 rocket, which SpaceX has already flown four past missions, will launch 60 new Starlink satellites into orbit from the company’s pad at Launch Complex 40 at Cape Canaveral Air Force Base in Florida. Liftoff is set for 9:25 p.m. EDT (0125 June 4 GMT).

Tonight’s Starlink launch, the eighth mission for SpaceX’s satellite constellation project, was originally scheduled to launch in mid-May. It was delayed by a series of weather and schedule conflicts. If weather prevents a launch tonight, a backup date is available on Thursday (June 4), the tenth anniversary of SpaceX’s first Falcon 9 launch in 2010.

SpaceX has launched 422 Starlink satellites into orbit since 2019 as it builds a 12,000-satellite megaconstellation in orbit. The project aims to provide high-speed internet service to customers around the world, particularly in remote or under-served areas. SpaceX CEO Elon Musk has said that SpaceX would need at least 400 Starlink satellites for basic service, with 800 needed for moderate coverage.

With so many Starlink satellites in orbit (SpaceX is operating the largest satellite fleet ever), the company has come under fire from astronomers and scientists worried about impacts to astronomical research. Last week, SpaceNews reported that SpaceX will soon add “sunshades” to all of its Starlink satellites using a VisorSat design that limits reflectivity. Patricia Cooper, SpaceX’s vice president of satellite government relations, said the company the sunshade project will begin after the last 80 satellites of the current design are launched, according to SpaceNews.

The Falcon 9 booster launching the upcoming Starlink satellites will make its fifth trip to space with the mission. It’s the second time SpaceX will launch a booster five times. This mission’s booster launched two Starlink missions earlier this year, the Iridium-8 mission in 2019 and the Telstar 18 VANTAGE satellite in 2018.

A plan to launch tonight’s Starlink mission on May 17 was postponed 24 hours after weather delayed the flight of an Atlas V rocket carrying an X-37B space plane for the U.S. Space Force at a nearby pad. A May 18 launch attempt was called off due to weather in the Falcon 9’s offshore landing zone, and SpaceX stood down from a May 19 launch due to the weather impacts of Tropical Storm Arthur.

After that last delay, SpaceX representatives said the company would stand down until after the launch of its Demo-2 mission for NASA. Demo-2 was SpaceX’s first Crew Dragon launch with astronauts. It launched astronauts Bob Behnken and Doug Hurley from NASA’s Kennedy Space Center on May 30 and arrived at the International Space Station a day later.