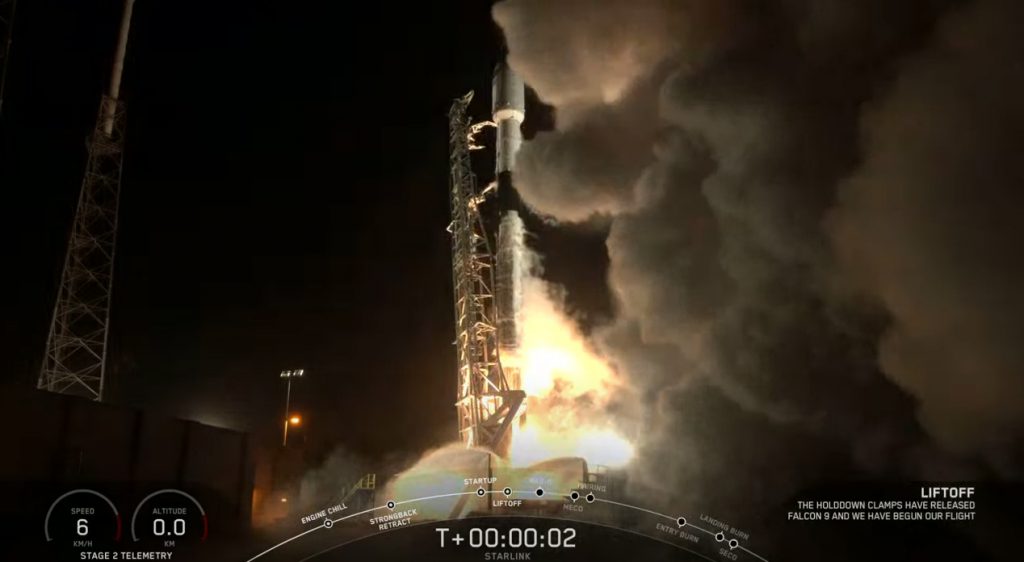 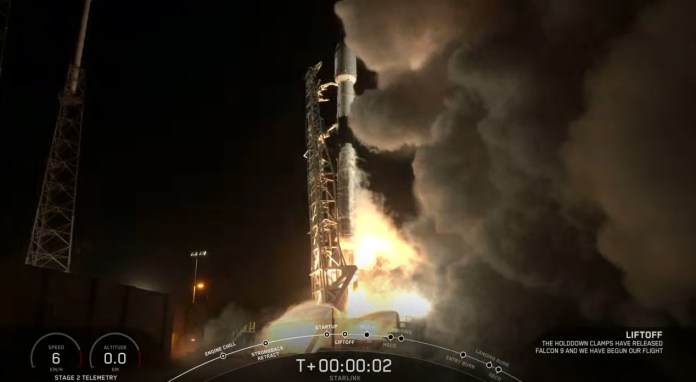 CAPE CANAVERAL, Fla. — SpaceX successfully launched a new batch of 60 Starlink internet satellites into orbit late Wednesday (June 3) and nailed a rocket landing at sea to top off the mission.

The launch is the second in five days for the California-based rocket builder. On Saturday (May 30), a different Falcon 9 rocket sent NASA astronauts Bob Behnken and Doug Hurley toward the International Space Station aboard a Crew Dragon capsule, kicking of SpaceX’s landmark Demo-2 mission. The duo docked with the orbiting lab about 19 hours later and will remain there from one to four months.