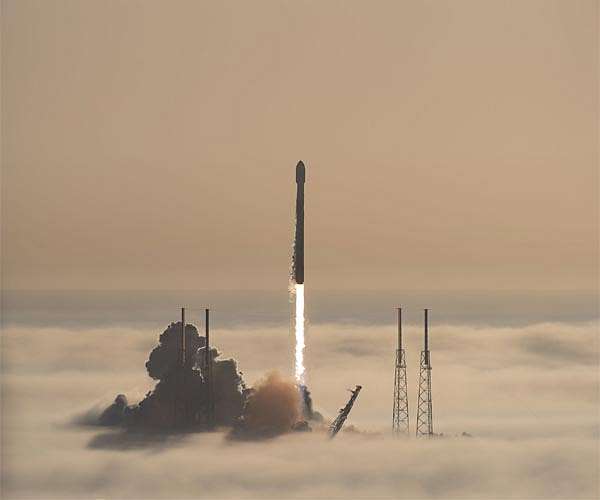 SpaceX plans to launch more Starlink communications satellites from Florida on Wednesday as the Ukrainian government uses the service during its defense against the Russian invasion.

The use of satellite communications by defenders in a conflict, where ground communications may be destroyed at any moment, can make a big difference in the outcome, John Scott Railton of the University of Toronto, told UPI in an interview.

“Having Starlink capability is clearly helpful to Ukraine,” said Railton, a senior researcher at the university’s Citizen Lab in the Munk School of Global Affairs. “It just emphasizes that these low-Earth orbit systems are a valuable addition in a crisis, whether it’s Tonga after an earthquake or, you know, war and destruction in Ukraine.”

SpaceX’s Starlink makes broadband, high-speed Internet service available in most places on the planet, if the service is active in that location and the ground user has a receiver dish.

Since then Musk has tweeted, “Hold strong Ukraine” and said the company was focusing Starlink updates on anti-jamming capabilities to prevent Russia from blocking reception on the ground. He also warned Starlink users that their signals, or their outdoor dishes, could be identified by Russian troops in some circumstances.

Russian ability to silence communications in the war zone would be a big advantage, Railton said, but Starlink could negate that advantage.

“The challenge will be, we don’t really know what the conflict will look like in the future, whether there will be large parts of Ukraine that have degraded Internet connectivity. If that winds up being the case, then satellite technology will potentially play a huge role in the conflict,” he said.

So far, the Ukraine government and people have used the Internet to their benefit, in getting out the message about what is happening to them, he said.

Musk also has made efforts to make Starlink efficient in Ukraine, so that it can be powered by a simple cigarette lighter outlet in a car, he posted on Twitter.

That could make the service much more versatile in areas where communications are down, Tim Farrar, a telecommunications consultant based in California, told UPI.

“The conventional dish is not really set up for driving along the steer, but if you drive somewhere, park and set it up … that’s viable,” Farrar said.

Either way, he said he and many others in the telecommunications world are watching the events in Ukraine closely. He said the Starlink use in Ukraine reminds him of Iridium’s satellite phones being used in the Balkan conflict of 1999.

“Whether Starlink is successful long term or not, it’s clear that it’s incredibly valuable in disasters and wars and for defense forces,” said Farrar, principal with TMF Associates in the San Francisco area.

A Falcon 9 rocket is set to launch the latest Starlink mission from Florida at 8:45 a.m. EST on Wednesday, according to the U.S. Space Force, although the company hasn’t confirmed a liftoff time. 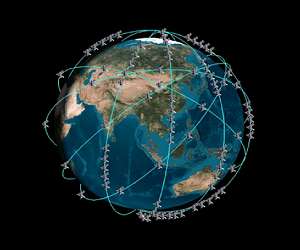 HKATG is getting ready for its Golden Bauhinia Constellation


HKATG has successfully launched five satellites for its “Golden Bauhinia Constellation” in 2021, the aerospace development plan shows no sign of slowing down in 2022.