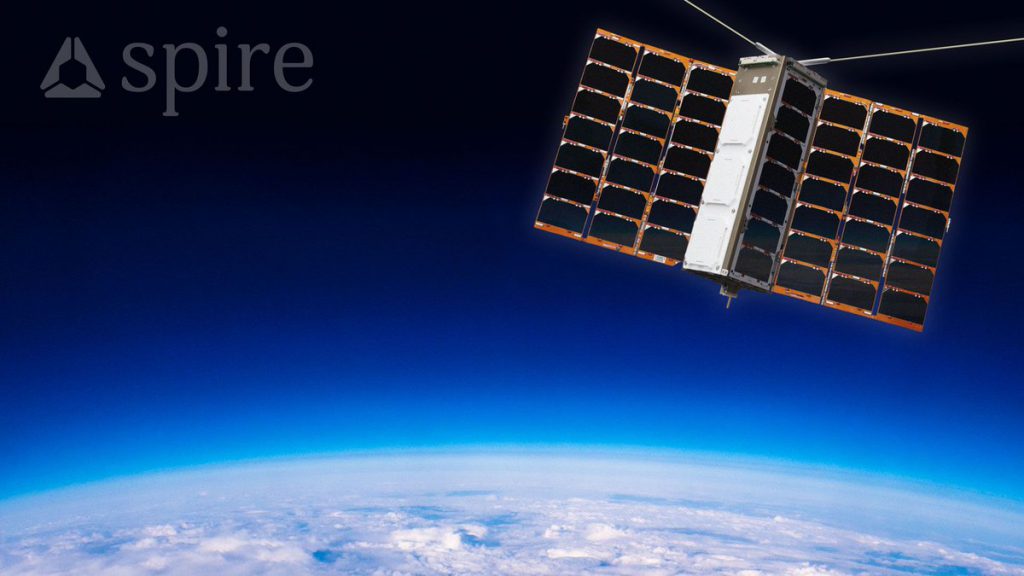 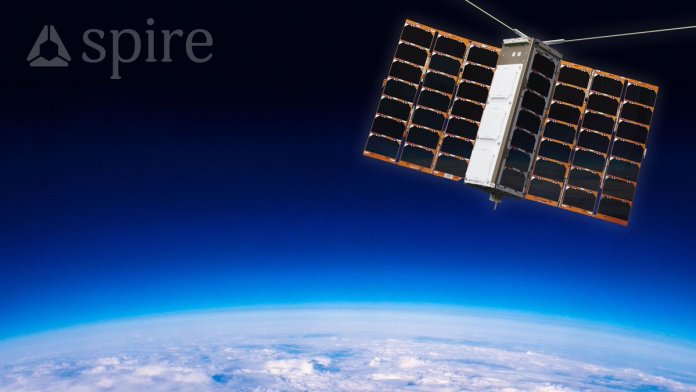 Small satellite builder and data specialist Spire Global is planning to go public, announcing on Monday that it is the latest among multiple space companies to merge with a SPAC.

Spire Global is merging with special purpose acquisition company NavSight. When the deal closes, which is expected this summer, Spire Global will list on the New York Stock Exchanged under the ticker SPIR.

“Spire was founded nearly a decade ago to help lead, inspire, and create the business of space-based data. Today, our proprietary data and solutions help customers solve some of earth’s greatest challenges,” Spire founder and CEO Peter Platzer said in a press release.

The company’s Lemur satellites are small and comparatively inexpensive, each one hosting a variety of instruments. Spire’s satellites help forecast weather, track ships at sea and airplanes in flight. Spire plans to use the funds from the SPAC deal to grow its business in multiple ways – from expanding its sales team to reaching new geographic markets to acquiring more capabilities through software or data analysis acquisitions.

Spire expects to raise about $475 million in cash proceeds through the merger, including $245 million in a PIPE round led by BlackRock, Hedosophia (the venture fund of U.K. investor Ian Osborne), and JAWS (the family office of investor Barry Sternlicht).

The merger values Spire at a $1.6 billion equity valuation based on the PIPE, according to the release.

NavSight’s SPAC currently trades under the ticker NSH. Shares of the SPAC rose about 5% in premarket trading from its previous close of $10.47 a share.

Spire Global’s announcement also came on the same day as small rocket builder Rocket Lab confirmed that it will also go public via a SPAC.