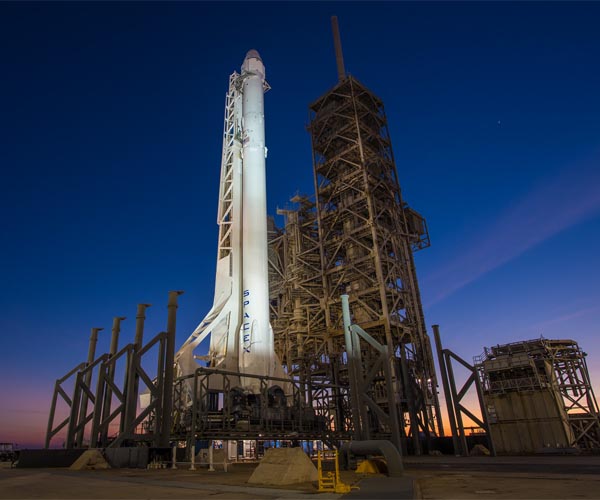 The launch of two SpaceX communications satellites from Cape Canaveral Space Force Station on Friday was aborted again and is now scheduled for Saturday.

The Galaxy 33 and 34 satellites had been scheduled to lift off at 7:06 p.m. and to help the telecommunications company Intelsat maintain service in North America. However, the launch was bumped back a day to Saturday night.

SpaceX made the announcement on Twitter but did not give a reason.

The launch was originally set for Thursday night but was scrubbed at 30 seconds to blastoff due to a small helium leak, which triggered the Falcon 9 rocket to automatically abort.

The launch comes a couple of days after two launches on Wednesday: the launch of a Falcon 9 rocket carrying 52 Starlink satellites in the evening and NASA’s Crew 5 mission, carrying four astronauts to the International Space Station, in the afternoon.

The Crew 5 mission sent an international crew of two American astronauts, one Japanese astronaut and a Russian cosmonaut into orbit aboard the Crew Endurance Dragon spacecraft. The capsule docked with the International Space Station at 5:15 p.m. EDT on Thursday.

The Falcon 9’s first stage rockets from both of Wednesday’s launches were able to successfully land on drone ships in the Atlantic Ocean. 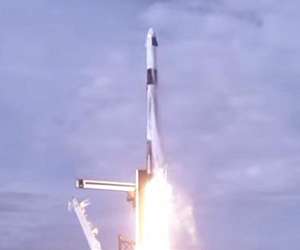 
NASA and SpaceX’s Crew 5 mission lifted off from Cape Canaveral Space Force Station in Florida at noon EDT on Wednesday and is on its way to the International Space Station.
The crew, which includes NASA astronauts Nicole Mann and Josh Cassada, Japanese astronaut Koichi Wakata and Russian cosmonaut Anna Kikina, are scheduled to work aboard the space station for six months.
SpaceX’s Crew Dragon Endurance capsule was carried into orbit atop a Falcon 9 rocket, which separated from the main … read more