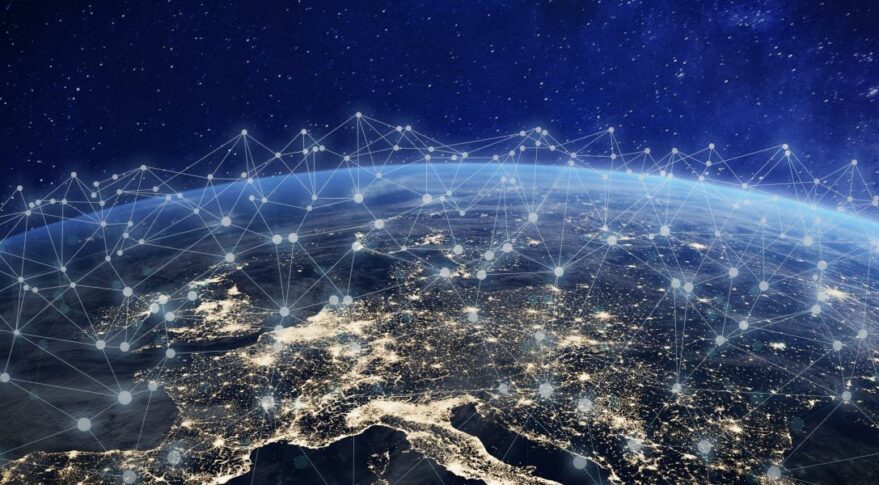 TAMPA, Fla. — Satellite operator SES is leading a consortium to design a system for guarding communications in Luxembourg against cyberattacks, which could feed into Europe’s broader plan for a network that is also protected by quantum technology.

The consortium will devise a satellite and terrestrial network for Luxembourg’s Quantum Communications Infrastructure (LuxQCI) project, which Luxembourg’s government is coordinating.

One of LuxQCI’s main features will be its use of quantum mechanics to distribute encryption keys, more securely than networks that currently encrypt most of the world’s communications.

It comes as a slew of recent cyberattacks in the U.S. shines a spotlight on the need to improve network security.

The CEO of U.S. software company Kaseya told Reuters July 5 that between 800 and 1,500 businesses worldwide have been affected by an attack that targeted its operations.

A separate attack in May closed a U.S. pipeline that provides a significant portion of gasoline and jet fuel to the East Coast.

The other members of the group are also based in Luxembourg: IT infrastructure public agency InCert, consultancy itrust, data center company LuxConnect, digital solutions provider LuxTrust and the University of Luxembourg’s Interdisciplinary Centre for Security, Reliability and Trust (SnT).

Satellite-enabled cybersecurity will be an integral element of reliable quantum communications infrastructures, according to SES CEO Steve Collar.

“The safe and intrusion-resistant data exchange mechanisms developed here will serve as a flagship project that can be replicated on a wider European scale,” Collar said in a statement when the consortium was announced July 13.

Europe is developing a broader European Quantum Communication Infrastructure (EuroQCI) initiative, aiming to be a federation of national networks across the region.

Luxembourg was among the first seven of the European Union’s 27 members to participate in EuroQCI, which the European Commission launched in June 2019 but remains in a very early stage.

Airbus said May 31 that it is leading a consortium to develop EuroQCI, securing a 15-month study contract.

SES spokesperson Suzanne Ong said the consortium it is leading will spend the next few months defining the scope of LuxQCI, and how it can best support other member states of the European Union.

“The study will act as a basis where its findings can be implemented beyond Luxembourg to serve wider European QCI ambitions and make such an infrastructure scalable,” Ong said.

Arqit, the British startup in the middle of becoming a public company, aims to raise $400 million for a quantum technology encryption network.

The venture said June 11 that it is developing a federated version of this network, in partnership with the governments of Japan, Canada, Italy, Belgium, Austria, the U.S. and U.K.