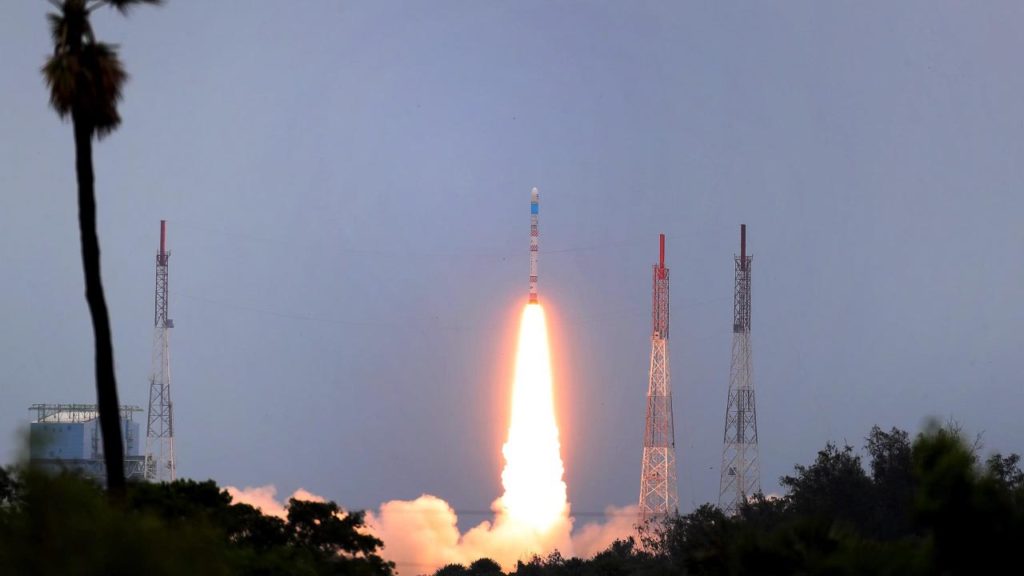 When Shri S. Somanath assumed the chairmanship of the Indian Space Research Organisation (ISRO) last January, he took over a space agency that had been hit hard by the COVID-19 pandemic. ISRO conducted only four launches in 2020-21, one of which failed. The pandemic had wrecked an ambitious plan to launch Indian astronauts into orbit before the 75th anniversary of the nation’s independence from Britain in August 2022.

As 2022 ended, Somanath could look back on a largely successful year. ISRO’s launch cadence more than doubled. The space agency made solid progress on its Gaganyaan human spaceflight program.

Even more important was the progress that ISRO and private companies made in commercializing India’s largely state-run space program. The year saw the first launch of a privately-built Indian rocket, a commercial company build a launch pad at the nation’s spaceport, ISRO outsourced the manufacturing of launch vehicles, and private investments made in launch providers and satellite manufacturers.

We’ll start our look back at India’s year in space in the commercial sector. Key developments included:

ISRO’s five launches represents an improvement over the previous two years when there were only four launches total. The space agency had launched seven and six times in 2018 and 2019, respectively. Officials talked of raising the launch cadence to once per month before the pandemic hit in early 2020.

The lone black mark was the unsuccessful maiden launch of the Small Satellite Launch Vehicle (SSLV) on Aug. 7. The booster’s first three stages performed as designed, but the fourth stage failed to fire due to a sensor failure and problems with the onboard software. ISRO’s EOS-02 (Microsat-2A) Earth observation and Space Kidz India’s AzaardiSat education satellites were lost in the accident.

OneWeb’s 36 communications satellites made up the bulk of the 57 payloads launched. Five spacecraft were dedicated to Earth observation, including one designed to studying the oceans. Three satellites were focused on demonstrating technologies.

There were six payloads hosted by the PSLV Orbital Experimental Module (POEM), which stayed attached to an upper stage on one mission. It was POEM’s maiden flight.

ISRO is now planned to conduct an automated test flight in 2024. A three-day crewed flight with three astronauts would follow later in the year.

The folded IAD separated from the the booster and inflated at an altitude of 84 km (52.2 miles). The decelerator then descended with the payload bay of the rocket.

“The IAD has systematically reduced the velocity of the payload through aerodynamic drag and followed the predicted trajectory. This is first time that an IAD is designed specifically for spent stage recovery. All the objectives of the mission were successfully demonstrated,” ISRO said in a press release.

Designed and developed by Vikram Sarabhai Space Centre, the IAD is intended for use in recovering spent rocket stages. It can also be used to land spacecraft on other worlds.