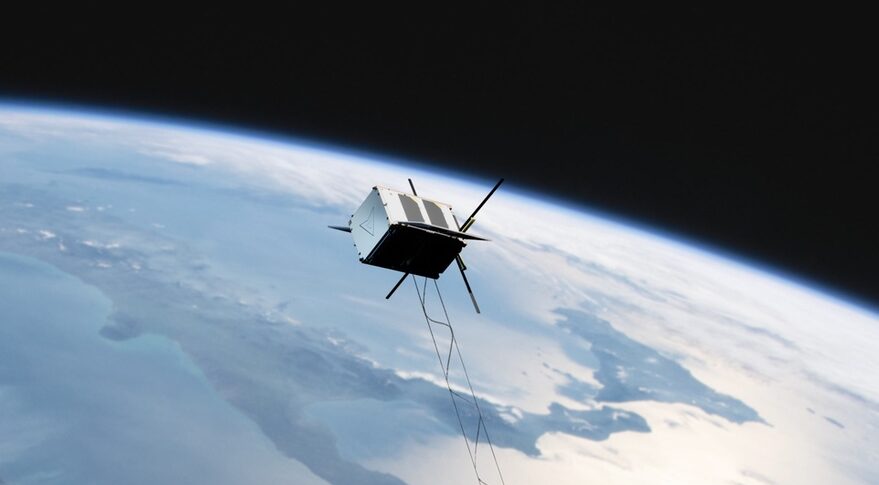 A Finnish cubesat designed to test satellite deorbiting technologies will launch on a Rocket Lab Electron after delays with its original launch on a Momentus tug.

Rocket Lab announced Aug. 16 that it signed a contract with Aurora Propulsion Technologies to launch its AuroraSat-1 spacecraft on an Electron in the fourth quarter of 2021. The companies did not disclose the terms of the launch agreement.

AuroraSat-1 is a 1.5-unit cubesat the company developed in cooperation with Polish smallsat company SatRevolution. The spacecraft is designed to test a resistojet thruster system to detumble the spacecraft and a charged “microtether” intended to create electromagnetic drag and lower the spacecraft’s orbit, a technology that could be used to deorbit satellites.

Rocket Lab didn’t provide details about the launch opportunity but given the spacecraft’s small size it is likely to be accommodated as a secondary payload on another mission or as part of a cluster of smallsats.

“After earlier launch plans fell through, we greatly value Rocket Lab’s ability to offer a launch in a flight window starting just three months from our originally planned launch date,” Roope Takala, chief executive of Aurora Propulsion Technologies, said in a statement about the contract. “The quick response Rocket Lab offered allows us to space prove our technologies this year and keep on track with our development plans.”

However, Momentus was unable to complete a payload review by the Federal Aviation Administration’s Office of Commercial Space Transportation needed for the launch and moved the mission to another Falcon 9 rideshare mission in June. The FAA denied the payload review for the June launch, citing national security concerns over the company’s Russian co-founders. Momentus now expects to launch its first Vigoride tug no earlier than June 2022 as it implements a national security agreement intended to address earlier concerns.

In a recent interview, John Rood, chief executive of Momentus, said some customers had decided to find other launch opportunities because of those delays. “We’re still getting significant interest in what we’re doing,” he said. “They’re interested in working with us and getting a ride, but it’s a matter of trying to get some greater understanding of the timeframe.”