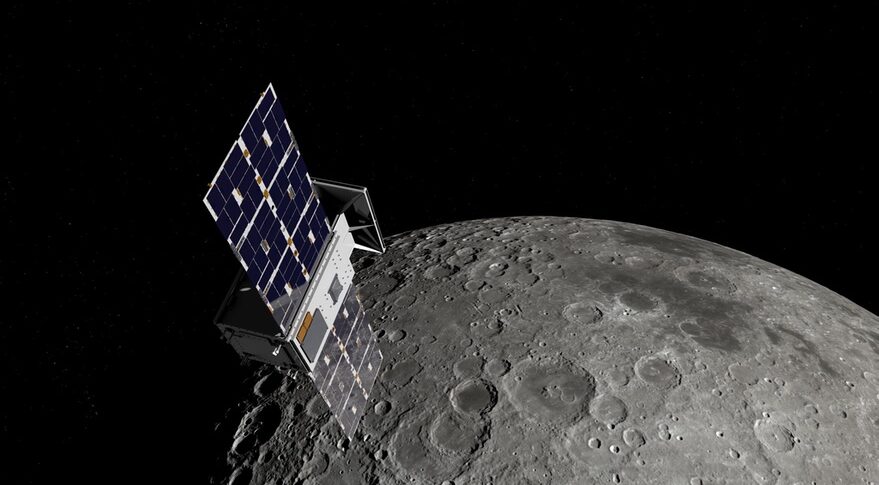 WASHINGTON — A NASA smallsat mission to test the orbit that will be used by the lunar Gateway will launch from New Zealand and not Virginia as originally planned.

Rocket Lab announced Aug. 6 that it will launch the Cislunar Autonomous Positioning System Technology Operations and Navigation Experiment (CAPSTONE) mission on an Electron rocket from its Launch Complex 1 in New Zealand in the fourth quarter. When Rocket Lab won the NASA contract to launch CAPSTONE in February 2020, it planned to launch the mission from its Launch Complex 2 at Wallops Island, Virginia.

However, CAPSTONE would be the second Rocket Lab mission in recent weeks that shifted from Virginia to New Zealand. The most recent Electron launch July 26 placed into orbit Monolith, a smallsat developed by the Air Force Research Laboratory. Monolith was originally going to launch on the first Electron mission from Virginia.

Rocket Lab said at the time that it shifted the launch of Monolith because of ongoing work by NASA to certify the software for the rocket’s autonomous flight termination system. A NASA spokesman said in July that the agency expected to complete certification of the unit by the end of the year.

The Electron will be carrying CAPSTONE, a 25-kilogram smallsat developed by Colorado-based Advanced Space and California-based Tyvak, a Terran Orbital Company, attached to a Photon spacecraft. Photon will use its HyperCurie engine to place CAPSTONE on a trajectory to the moon, separating about seven days after launch. CAPSTONE will then use its own hydrazine propulsion system to maneuver into a near-rectilinear halo orbit around the moon, the same orbit that will be used by the lunar Gateway.

NASA will use CAPSTONE to test the stability of the orbit, verifying models for propulsion needed to maintain the orbit. CAPSTONE will also test a space-craft-to-spacecraft navigation technology.

Development of CAPSTONE remains on schedule. Advanced Space said in an Aug. 2 statement that they completed the second in a series of operations readiness tests, real-time simulations of mission operations.

“This comprehensive readiness test illustrates the capabilities of our team to focus on mission execution in challenging environments,” Brad Cheetham, chief executive of Advanced Space, said in the company statement. “This mission really showcases the benefits of collaboration between NASA and industry.”