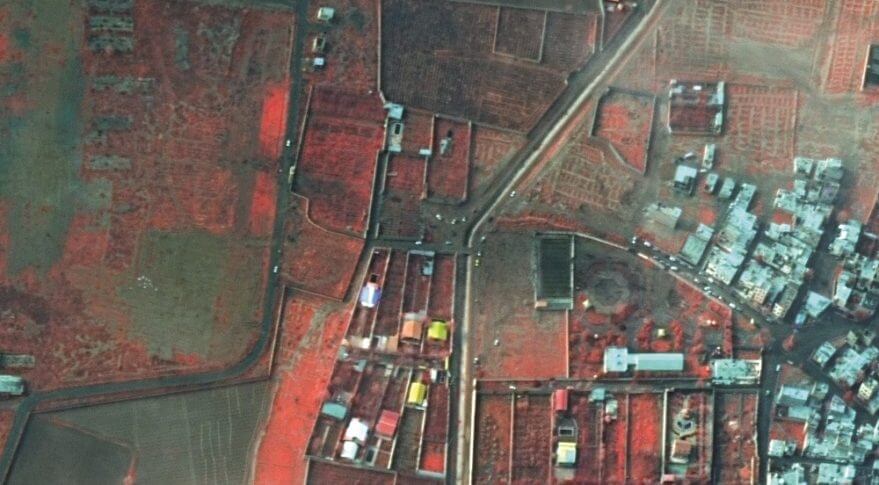 The NRO in 2018 signed a deal with Maxar for three option years, each worth about $300 million

WASHINGTON — The National Reconnaissance Office has exercised a contract option to continue to procure satellite imagery from Maxar Technologies through August 2022, the company announced Aug. 4

The NRO, a U.S. intelligence agency that develops and operates classified spy satellites, also is responsible for acquiring satellite imagery from commercial vendors. Maxar is the NRO’s largest supplier.

The agency exercised the second of three one-year options on the company’s existing EnhancedView Follow-On contract signed in 2018. Each option year is worth about $300 million. This second contract option year starts Sept. 1 and ends Aug. 31, 2022.

The original EnhancedView 10-year deal was signed in 2010. In 2018 the NRO tacked on three option years.

The NRO is transitioning the EnhancedView contract to a new program called Electro-Optical Commercial Layer. Maxar and other commercial players like Planet and BlackSky are competing for a share of the EOCL contract. The NRO issued a draft request for proposals in June.

Maxar operates three high-resolution imaging satellites — WorldView-1, 2 and 3 — and is building a more advanced WorldView Legion constellation that was originally scheduled to start launching in 2021 but is now projected to slip into 2022.

Maxar officials said Aug. 4 that the schedule for WorldView Legion has been impacted by issues with component suppliers and the company expects to launch between March and June 2022.