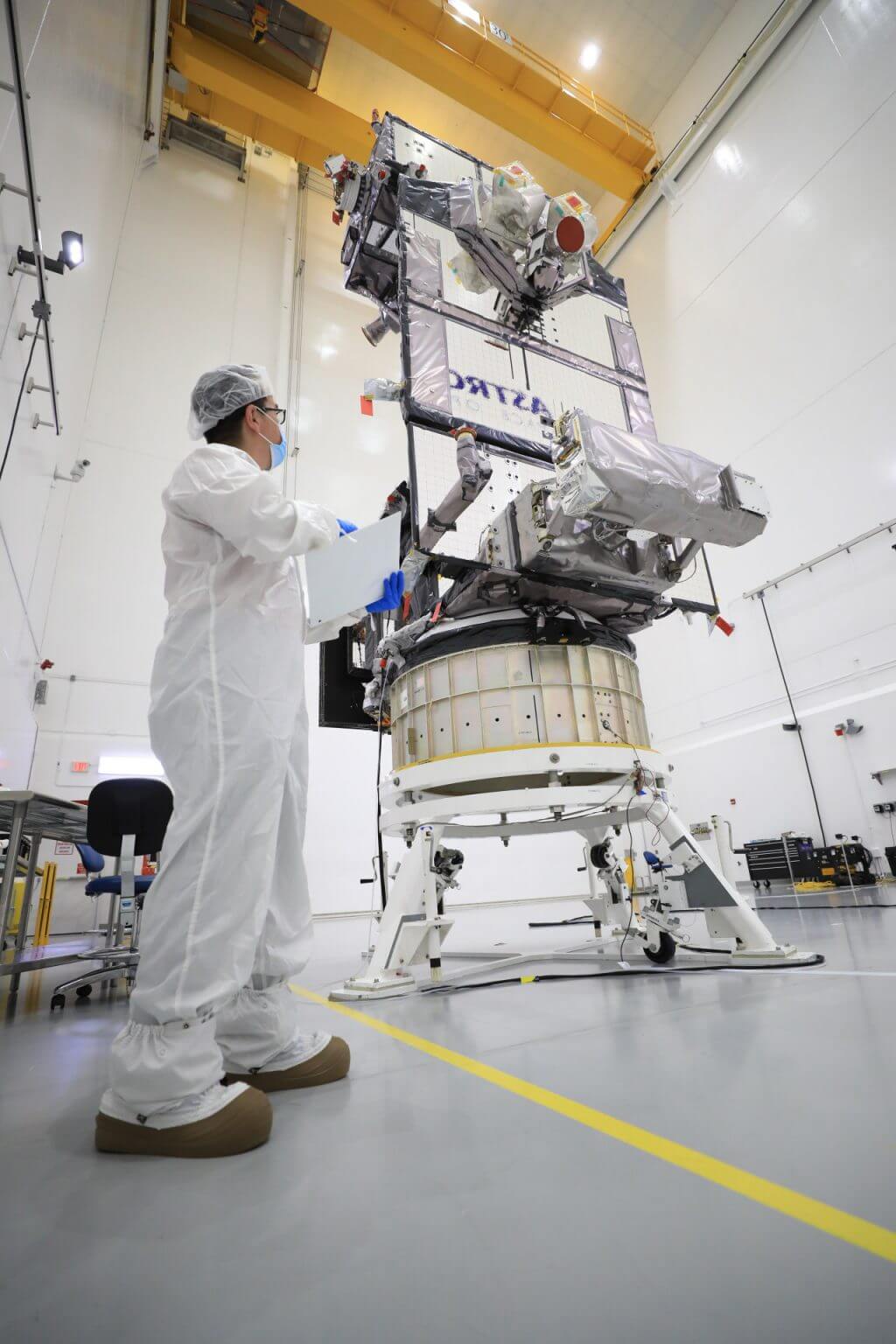 Audio of the teleconference will livestream on NASA’s website.

Participants will discuss the benefits of the technology, demonstration objectives, and deep-space systems in development.

The briefing participants are:

To participate by telephone, media must RSVP at least two hours prior to the start of the call to Lora Bleacher at: lora.v.bleacher@nasa.gov. Media and the public can submit questions on social media during the teleconference using #AskNASA.

Directly following the teleconference, at 2 p.m., NASA Television, the NASA App, and the agency’s website will air a NASA Edge laser communications show.

LCRD is a technology demonstration payload scheduled to launch no earlier than Saturday, Dec. 4, aboard the U.S. Space Force Space Systems Command’s Space Test Program 3 mission. The mission will lift off on a United Launch Alliance rocket from Cape Canaveral Space Force Station in Florida.

LCRD is led by NASA Goddard. Partners include JPL and the MIT Lincoln Laboratory. LCRD is funded through STMD’s Technology Demonstration Missions program and the SCaN program at NASA Headquarters.

For more information about LCRD and laser communications, visit: