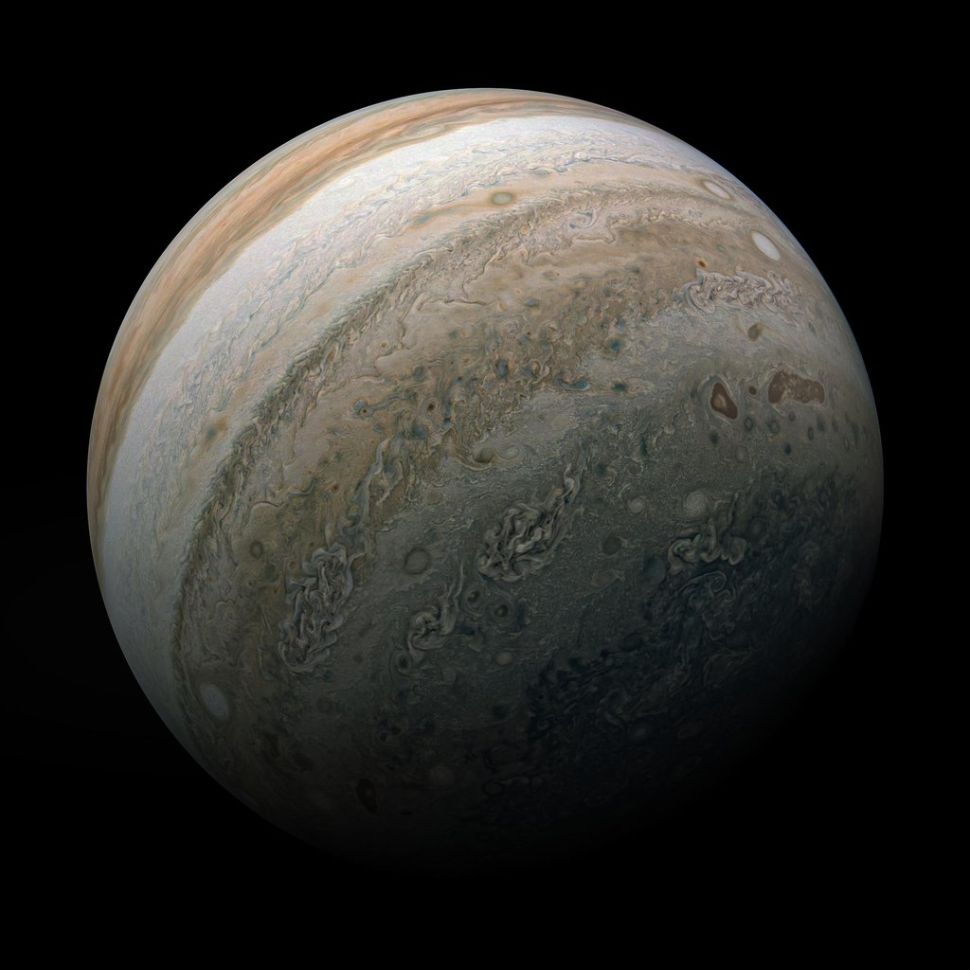 NASA has detected the most energetic light ever seen on Jupiter and, in the process, solved a 30-year-old mystery.

But this finding isn’t just an incredible observation; it’s also helping scientists to understand why NASA’s Ulysses sun-studying mission mysteriously saw no X-rays from Jupiter when it flew by the planet in 1992.

This is not the first time that X-rays have been spotted at Jupiter; NASA’s Chandra X-ray Observatory as well as the European Space Agency’s XMM-Newton observatory have both observed low-energy X-rays coming from auroras on the giant planet.

Scientists have suspected that these electrons from Io could create even more powerful X-rays than the planet’s auroras. With the NuSTAR observations, researchers have confirmed for the first time that Io’s electrons are indeed creating high-energy X-rays.

NuSTAR, which launched to space in 2012, is a space-based X-ray telescope that studies the cosmos in high-energy X-rays.

“It’s quite challenging for planets to generate X-rays in the range that NuSTAR detects,” Kaya Mori, an astrophysicist at Columbia University and lead author of the new study, said in a statement. “But Jupiter has an enormous magnetic field, and it’s spinning very quickly. Those two characteristics mean that the planet’s magnetosphere acts like a giant particle accelerator, and that’s what makes these higher-energy emissions possible.”

By spotting these high-energy X-rays, the researchers in this study may also have solved an ongoing mystery. In 1992, the TK agency’s Ulysses spacecraft, launched in 19TK to do TKTK, flew by Jupiter but didn’t detect any X-rays of any kind — which has puzzled scientists since.

According to the researchers behind the new study, Ulysses likely didn’t spot any X-rays because, due to the mechanism that brings this light about, the X-rays become fainter at higher energies. And so, in Ulysses’ detection range, they suspect Jupiter’s X-rays were simply too faint to see.

This work was described in a new study published Thursday (Feb. 10) in the journal Nature Astronomy.