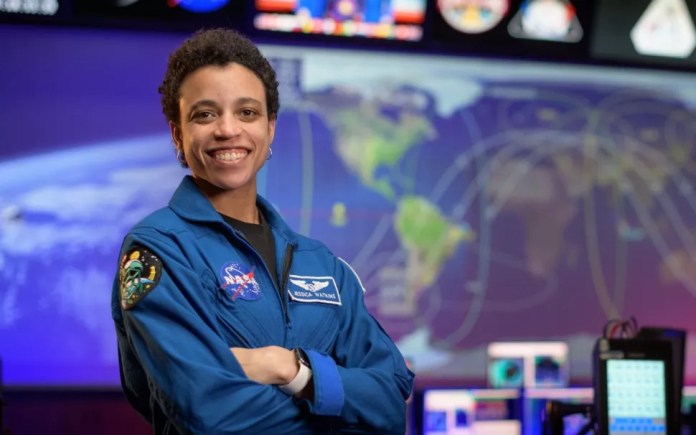 NASA has a lineup of discussions ready to discuss the impact of Black History Month in space exploration.

From highlighting the African Americans who have flown in space, to the Black people who work at senior levels of the agency today, NASA’s Black history discussions will include webcasts and other live events to continue the conversation.

NASA is also working to honor the contributions of Black people poorly recognized in past decades, such as the “Hidden Figures” engineers and scientists who contributed to the early space programs of the agency.

There are several events listed on the NASA TV website , which will run live on NASA TV, the NASA app and at Space.com. The schedule so far includes the following:

In latter years, NASA has also tried to include more discussions about slavery, systemic racism and their impact on early agency history. For example, NASA also honors Juneteenth every year.

Bolden also criticized the fact that at the time of his discussion, no African-American crewmember had flown on the International Space Station, which has been accepting long-duration crews since 2000, except for short space shuttle visits. In November 2020, astronaut Victor Glover launched on a SpaceX Crew Dragon and became the first Black crewmember of an ISS expedition crew.