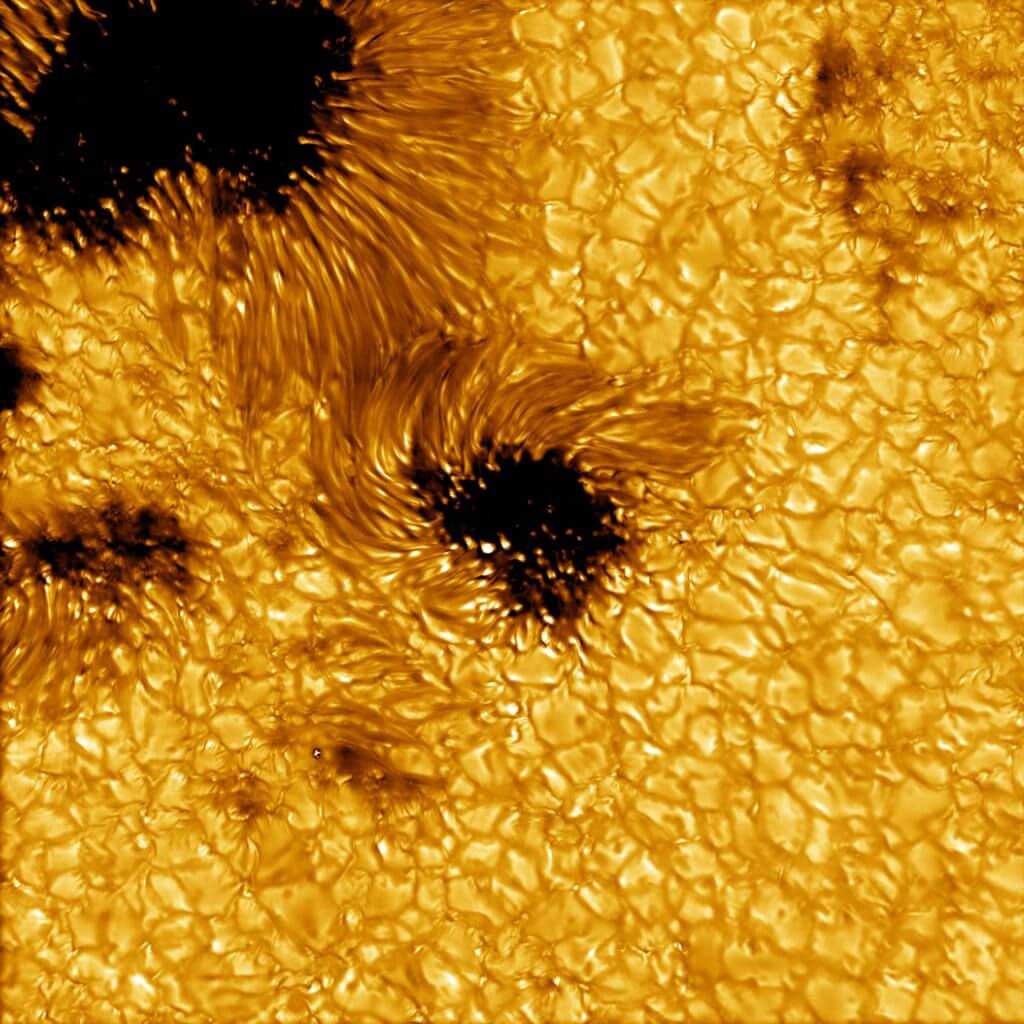 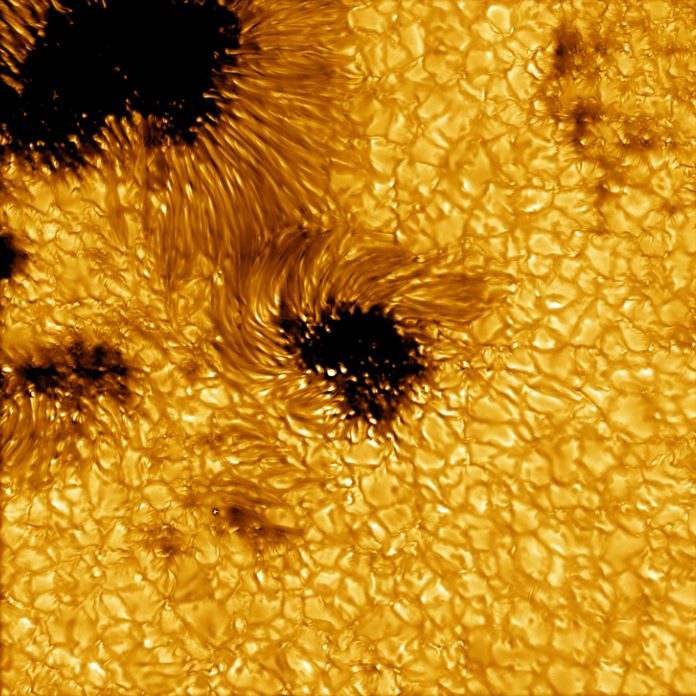 The observatory’s first experiment will look at a theorized process on the sun’s surface.

A newly released photograph of the sun captured by the Daniel K. Inouye Solar Telescope on May 11, 2021. (Image credit: NSO/AURA/NSF)

The Daniel K. Inouye Solar Telescope (DKIST) is starting its first operational science work as it embarks on a mission to better understand our sun.

DKIST is a nearly $300 million science observatory perched atop the 10,062-foot (3,067 meters) Mount Haleakalā in Maui, Hawaii. One of its main functions will be to study the corona, the incredibly hot outer atmosphere of the sun that is millions of degrees hotter than the surface.

The first experiment will study “magnetic reconnection,” which happens when solar magnetic fields suddenly reconfigure and create jets of superheated gas (or plasma) that eject from the solar atmosphere. The work is led by Tetsu Anan, principal investigator with the National Solar Observatory.

“This process has long been theorized, but has yet to be proven,” the National Science Foundation (NSF), which manages the observatory, said in a statement Thursday (Feb. 24) announcing the science commissioning phase.

“Observations from the Inouye Solar Telescope’s unique suite of instruments are allowing scientists to observe this elusive but vital phenomenon for the very first time,” NSF added of magnetic reconnection.

Space weather has come under scrutiny from numerous telescopes and spacecraft in the last few decades, including two recent missions — the U.S.-European Solar Orbiter and NASA’s Parker Solar Probe — that are conducting daring close-up orbits of the sun to study solar structure in high definition.

DKIST will work with various other telescopes and spacecraft to “take high-resolution images and make measurements of the magnetic fields of solar phenomena including sunspots, solar flares, and coronal mass ejections,” NSF said. Coronal mass ejections are explosions of charged particles from the sun that, if pointed towards Earth, can disrupt power lines and satellite communications.

The operations period will last roughly a year, bringing online key systems while allowing scientists to conduct observations with “shared risk” of technical problems that may need to be solved along the way, NSF said.

“First light” for the telescope took place in 2020, but there was an 18-month delay in completing construction due to the coronavirus pandemic, NSF noted. Unique features of the observatory include a 4-meter (13 feet) primary mirror coupled with advanced adaptive optics to correct for atmospheric effects. The telescope also has active cooling of its optics to protect against solar heat.