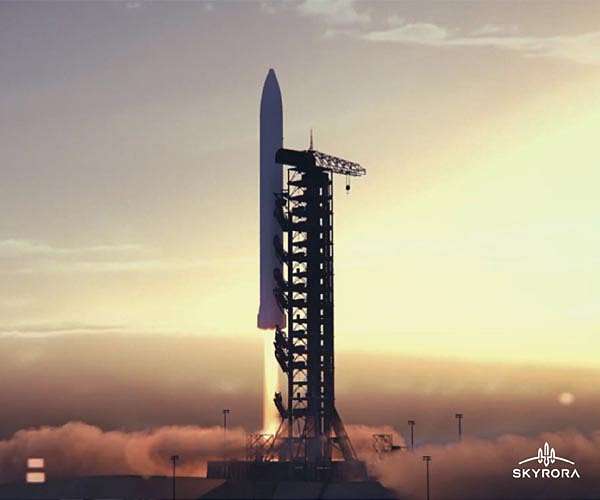 “We are pleased about this new partnership and look forward to bringing our first international client, Skyrora, and the Skyrora XL vehicle, to Spaceport Nova Scotia in Canada,” says Stephen Matier, President and CEO, Maritime Launch. “Following the company’s opening of its manufacturing facility in July and their vehicle’s recent successful second stage static hot fire test at Machrihanish Airbase in Scotland in August, we are excited to help deliver Skyrora XL’s sustainably-focused launch vehicle design and innovative third stage technology to customers on a global scale through this partnership.”

“As Skyrora’s program progresses, it is great to have the option to offer more launch inclinations to Skyrora customers at Spaceport Nova Scotia. Through the LOI, we will be able to investigate all options for our potential clients,” says Skyrora Chief Operations Officer, Lee Rosen. “Since our partnership began, we have enjoyed working with the team of professionals at Maritime Launch, and we look forward to growing this exciting partnership together”.

Maritime Launch and Skyrora have signed a Letter of Intent for future launches and will move forward with negotiating a definitive agreement.

“The partnership between Skyrora and Maritime Launch is hugely exciting and demonstrates the strength of the UK’s growing spaceflight sector and the increasing range of capabilities and expertise on offer from companies such as Skyrora,” said Matt Archer, Director of Commercial Spaceflight at the UK Space Agency. “As we soar towards the UK’s first commercial space launches, this partnership will help further the UK’s reputation as a leading spacefaring nation and attract commercial partners from around the globe to take advantage of our thriving spaceflight sector.”

As part of the agreement, Maritime Launch will purchase the vehicles and vehicle support staff from Skyrora for their satellite clients. Spaceport Nova Scotia will provide Skyrora a launch pad, ground and operations support, public safety services, regulatory approvals and mission integration facilities and staff.

Skyrora will supply the launch vehicle, mobile launch complex, and launch operations support team to Maritime Launch. At the time of launch, Skyrora plans to have a client’s payload mission aboard Skyrora XL. 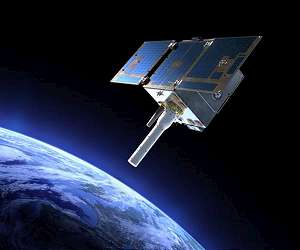 
Rocket Lab USA, Inc (Nasdaq: RKLB) reports it will launch a dedicated Electron mission for General Atomics Electromagnetic Systems (GA-EMS). Electron is scheduled to launch the “It Argos Up From Here” mission from Rocket Lab Launch Complex 1 in Mahia, New Zealand during a launch window that opens October 5 UTC.

The “It Argos Up From Here” mission will launch the GA-EMS designed and manufactured satellite carrying the A-DCS hosted payload. The A-DCS mission is supported by the National Oceanic and … read more