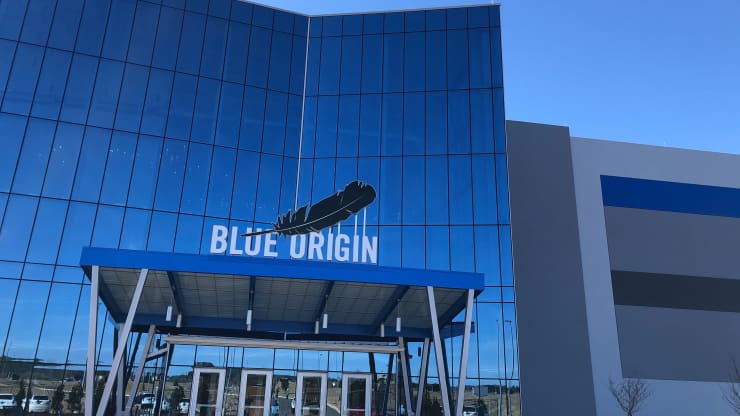 The U.S. Federal Court of Claims on Wednesday released a redacted version of the lawsuit by Jeff Bezos’ Blue Origin against NASA over the lucrative lunar lander contract awarded to Elon Musk’s SpaceX earlier this year.

“Historically a staunch advocate for prioritizing safety, NASA inexplicably disregarded key flight safety requirements for only SpaceX, in order to select and make award to a SpaceX proposal that assessed as tremendously high risk and immensely complex, even before the waiver of safety requirements,” Blue Origin said in the lawsuit filed in August.

The congressional watchdog’s ruling backed the space agency’s surprise announcement in April that NASA awarded SpaceX with a lunar lander contract worth about $2.9 billion. SpaceX was competing with Blue Origin and Dynetics for what was expected to be two contracts, before NASA awarded only a single contract due to a lower-than-expected allocation for the program from Congress.