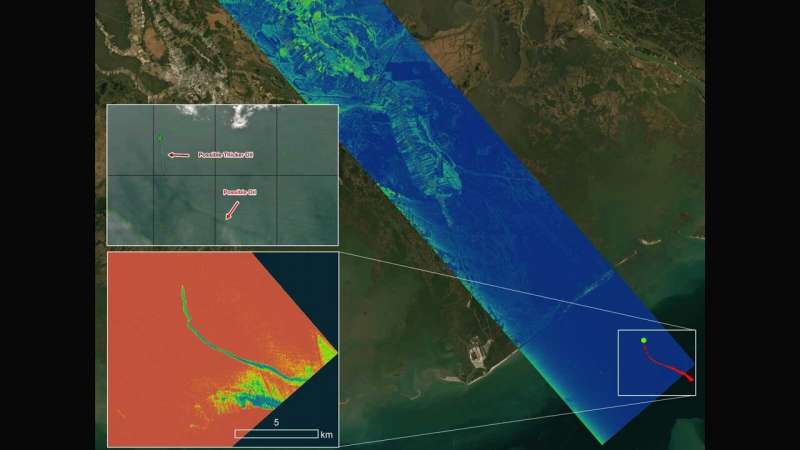 The Defense Department relies on nuclear-armed bombers, submarines and intercontinental ballistic missiles, as well as space-based sensors, to provide a strategic deterrence umbrella for the homeland and to protect deployed forces, allies and partners.

However, sensitive microelectronics used in these assets could be vulnerable to high levels of ionizing radiation caused by a number of factors, including cosmic rays in outer space, severe solar storms, and an electromagnetic pulse caused by a high-altitude nuclear detonation.

To protect against these threats, the DOD has developed techniques to protect microelectronics used in satellites, spacecraft, the nuclear triad and the triad’s command and control center, said Rich Ryan, director for international programs, nuclear forensics, resiliency and survivability in the office of the deputy assistant secretary of defense for nuclear matters.

This protection, known as hardening, can consist of manufacturing chips on insulated material, redundant circuits, altering the design of circuits, and placing a shield over the microelectronics, he said.

Each of the methods used undergoes rigorous radiation testing in military and government laboratories to ensure they work in hazardous conditions, he said.

The next step for the parts library is to test performance across DOD programs, he added. 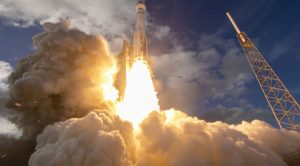 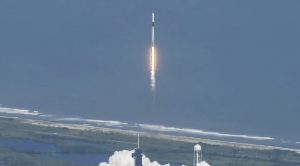 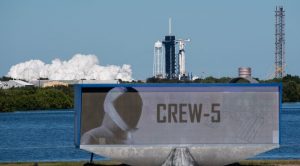