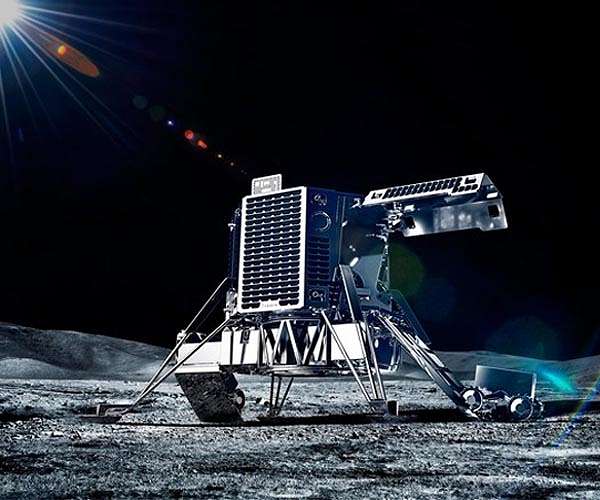 CAPTOPM First License Granted Under Japan’s Space Resources Act
ispace, inc. (ispace), a global lunar exploration company with its headquarters in Japan and regional offices in the United States and Europe, announced that it has received a license from the Japanese government to conduct business activity on the moon as part of its first lunar mission.

The approval, the first granted under Japan’s recently enacted Act on the Promotion of Business Activities for the Exploration and Development of Space Resources (Space Resources Act), is effective as of November 4, 2022, in advance of ispace’s planned launch set to occur on a SpaceX Falcon 9 rocket from Cape Canaveral, Fla., as early as November 22, 2022.

“If ispace transfers ownership of lunar resources to NASA in accordance with its plan, it will be the first case in the world of commercial transactions of space resources on the Moon by a private operator,” said Sanae Takaichi, Japan’s Minister of State for Space Policy at a press conference announcing the granting of the license.

“This will be a groundbreaking first step toward the establishment of commercial space exploration by private operators. As space development around the world becomes more prevalent, we hope Japan leads the international community by building a track record of resource utilization by private operators based on this law, in cooperation with the United States and other countries.”

“We are very pleased to receive the first license under Japan’s Space Resources Act, which grants us permission for Mission 1 operations. With this license, we will transfer ownership of the lunar regolith we expect to collect to NASA during our first mission,” said Takeshi Hakamada, ispace’s Founder and CEO.

“Commercial space resource utilization is another step toward our goal of establishing the cislunar economy and will support NASA’s goal of a long-term presence on the Moon. The Space Resources Act is a new system, and we have had ongoing discussions with the Cabinet Office leading up to this approval. I sincerely welcome the collaboration between the public and private sectors to advance the exploration and development of space resources.”

The license allows ispace to complete a contract awarded by NASA in December 2020, to acquire regolith from the lunar surface to sell to the space agency. During M1, ispace is expected to collect regolith that accumulates on the footpad of the landing gear during the touchdown on the surface, photograph the collected regolith and conduct an “in-place” transfer of ownership of the lunar regolith to NASA. After ownership transfer, the collected material becomes the property of NASA, under the Artemis program. Under the contract, the lunar regolith will not be returned to Earth.

Under a second contract awarded to ispace’s subsidiary ispace EUROPE S.A. (ispace EU) by NASA, ispace EU will acquire the lunar material on its second mission scheduled for 2024 as part of the HAKUTO-R program. An application for Mission 2 will be submitted to obtain a separate authorization.

In order to receive a license to operate its first mission, ispace presented a business activity plan for Mission 1 (M1) to Japan’s Cabinet Office under the Space Activities Act and the Promotion of Business Activities for the Exploration and Development of Space Resources. The license (S22-019) was issued on November 4, 2022. 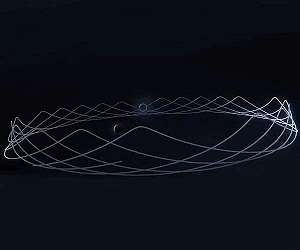 
NASA’s CAPSTONE CubeSat space probe is back on track to reach the moon later this month after a glitch during engine maneuvers in September caused the craft to spin out of control.
A separate engine burn last week proved successful and set the craft’s trajectory to arrive in the moon’s orbit on Nov. 13, less than two weeks from now, the agency announced Monday amid a flurry of test missions that set the stage for U.S. astronauts to return to the lunar surface for the first time in 50 years. … read more