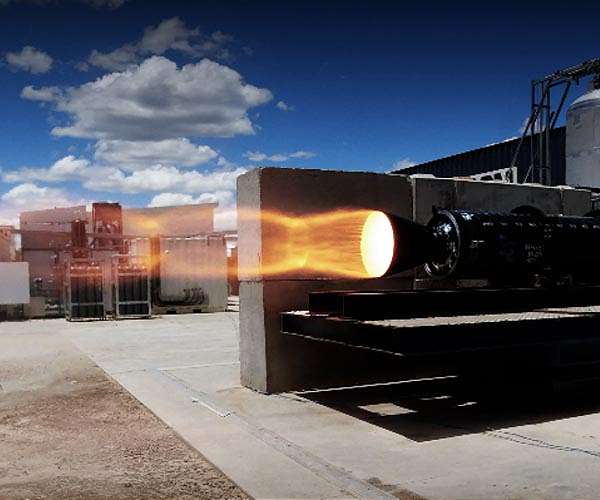 The Queensland-based rocket company is developing Eris, a three-stage launch vehicle that will be a cost effective and greener alternative to traditional liquid and solid propulsion rockets.

“As this was a final qualification test, we also tested it to destruction to help us understand the limits of its design,” he added. Any findings will help improve the performance of future engines.

“I’m happy to share that the test was a success. Our Sirius engine generated a record 115 kilonewtons (or 25,850 pounds force) of stable and efficient combustion. (Watch it here)

“This is the most powerful rocket engine ever developed in Australia; and it achieved its mission duration requirement before failure,” he said.

“All engines are now qualified for our first orbital test launch next year.” 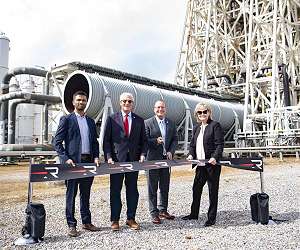 
Rocket Lab USA, Inc. (Nasdaq: RKLB) has kicked off operations for testing the Archimedes engine with a ribbon cutting ceremony at NASA’s historic Stennis Space Center in Mississippi. The Archimedes Test Complex will be home to engine testing for the 165,000 lbf engines to be used on Rocket Lab’s reusable Neutron rocket.