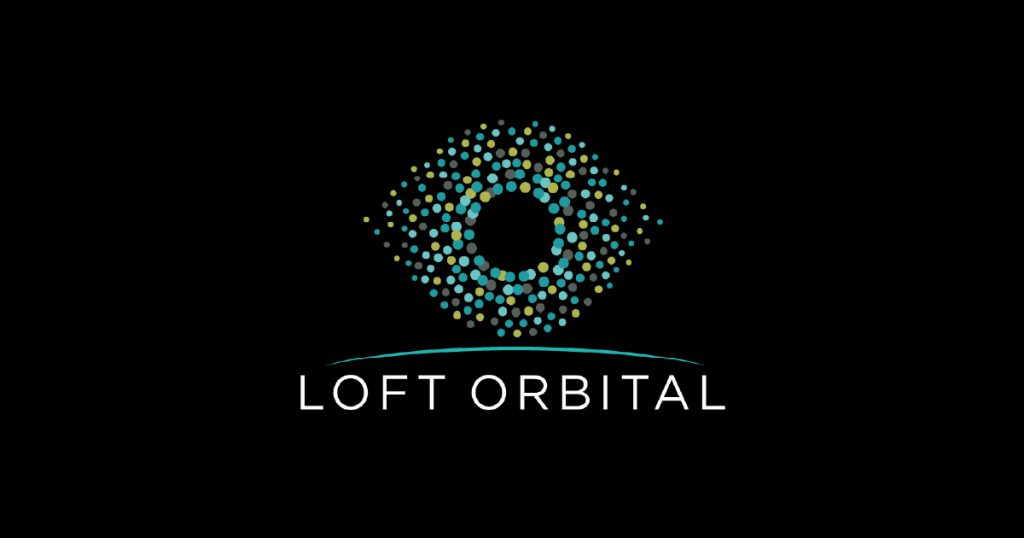 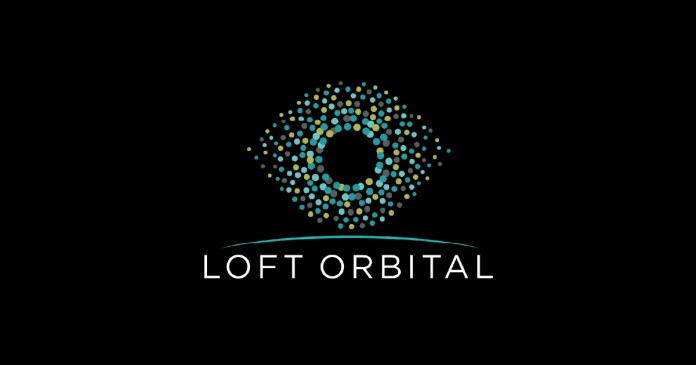 Want to learn the habits, philosophies, and business practices of leaders in the space industry? Check out our interview series, where we’ve distilled the paths and ideas that those leaders have explored to become pioneers in the world’s current frontier.

This week I interviewed Antoine de Chassy, Co-Founder and Co-CEO of Loft Orbital. Loft Orbital’s motto is “keep space simple”, which rings true to their mission; providing end-to-end full-service payload delivery (satellite procurement, licensing, insurance, launch engineering, etc.),  and allowing customers to access the benefits of space— without the usual high costs and logistics. Put another way, Loft Orbital is like a travel agency booking a rideshare for companies, governmental bodies, research institutions, NGOs, and anyone else who wants to collect data using satellites. Loft Orbital secures the necessary hardware and gets it into space, then hands over the keys to the customer.

What’s the motivation to create such a company? Well, it’s more cost-efficient (think $1 million vs. $100 million for a launch), uses fewer resources, and provides more opportunities for data that accurately maps our planet. Through this data, we can compile a network of information that is used to understand the world and— ideally— solve the many global issues (melting ice caps, deforestation, changing ocean currents, etc.) we face.

In our discussion, I asked de Chassy about the path he took to found a company in the space industry, the philosophy behind the service his company provides, and the leadership climate at Loft Orbital.

De Chassy came to appreciate the potential of space through his study of the earth. He has a Master’s of Science in Geophysics and began his career mapping remote countries and territories. Early on, he recognized the impact satellite technology was going to have on the understanding of our world and set on a course that combined his interests in technology, business, and the earth.

While at Spire Global (a satellite-powered data company), de Chassy and two of his longtime business partners, Alex Greenberg and Pierre-Damien Vajour, began discussing what would eventually become Loft Orbital. I asked what brought about the conversation and de Chassy explained that though they were in different fields, they had all realized that modern technologies and standardization made an end-to-end service in the space industry possible and practical. De Chassy commented, “It exists in every other transportation industry— automobiles, airlines, marine— so why not space?”

By this time, de Chassy had approximately 25 years of business experience, 15 of them in CEO positions. He explained that the three Co-Founders worked well together because of their ‘positive tension’. They all had different experience levels and areas of expertise. For his part, de Chassy insisted on a traditional foundation for the innovative company— this meant that the first step was to ensure that there were going to be customers and funding.

Both of these needs were quickly met and they began putting the company together. From what de Chassy explained, the company’s climate has developed into something best described as ‘balanced’. While it’s a disruptive business model with forward-thinking ideals, its foundations remain traditional. They are insistent that they remain customer-centric. Their engineers work directly with sales to ensure the product they’re providing is exact to each customer’s needs and they have a ‘paid only if we deliver’ promise.

The company also pays attention to the career ambitions of the upcoming generation. De Chassy explained that they embrace the innovation of tech-startups and are ensuring their company provides a purpose for new talent. How do they accomplish this?

For one, while their foundations remain traditional, the company’s mission is new, innovative, and exciting.

By offering access to space to more people and organizations, they’re creating a larger community that works to identify problems and generate solutions on a global scale.

Finally, I asked de Chassy what upcoming changes he was most excited about in the company. He said two things: