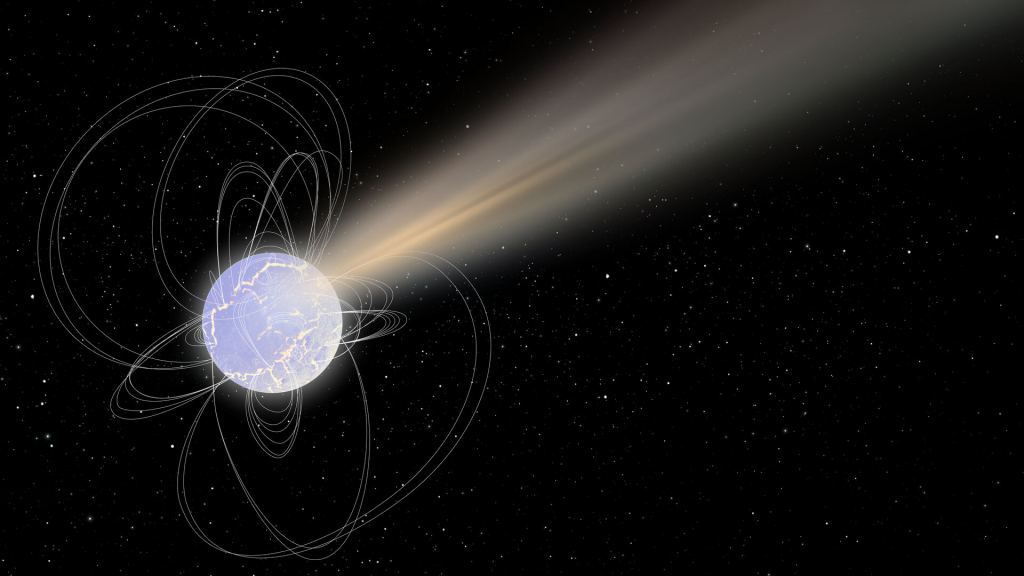 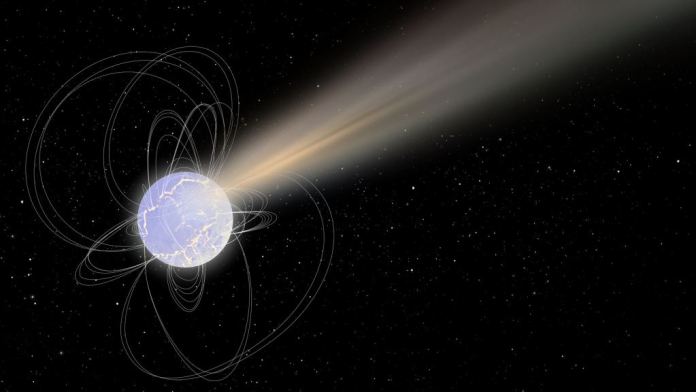 The selection of SpaceX and ULA was expected. What was surprising was the large value of the contract awarded to SpaceX for its first Phase 2 mission.

WASHINGTON — The Air Force made the call to stick with SpaceX and United Launch Alliance as its launch providers for the next five years. Now it has to decide if and how to continue working with the companies that lost the National Security Space Launch Phase 2 competition — Blue Origin and Northrop Grumman.

An issue at hand is the termination of the Launch Service Agreement contracts that the Air Force awarded in October 2018 to Blue Origin and Northrop Grumman, as well as to ULA.

The purpose of the agreements was to help Phase 2 competitors pay for launch vehicle development and infrastructure. Blue Origin received $500 million; Northrop Grumman $792 million and ULA $967 million. The funds were to be spread out through 2024, and the Air Force from the beginning said the LSAs would be terminated with those companies that did not win a Phase 2 procurement contract.

Despite political pressure to not end the LSAs, the agreements will be terminated, Assistant Secretary of the Air Force for Acquisition Will Roper said Aug. 7 during a video conference with reporters.

“We will work with those two companies to determine the right point to tie off their work under the LSA agreements,” Roper said. The intent of the LSAs “was to create a more competitive environment leading into Phase 2,” he said. “The point is not to carry them indefinitely.”

Before the LSAs are terminated, said Roper, “We have to determine what work has been done and what rights to the data the government has. We want to make sure we retain those.”

Roper said a key reason why the LSAs could not continue for all three companies is that the Air Force doesn’t have enough money in the budget.

A RAND report commissioned by the Air Force warned that ending the LSAs could leave the Air Force with fewer industry competitors able to challenge ULA and SpaceX in 2024 when Phase 3 of the National Security Space Launch program is scheduled to begin.

RAND said cutting off financial support could drive companies to abandon certification efforts to qualify commercial launch vehicle for national security launch. The report said this has national security implications because if a U.S. launch company dropped out of the market, a foreign competitor is likely to emerge to try to fill the gap.

Roper said the Air Force plans to continue to support U.S. industry but the specifics have yet to be worked out, Roper said. “We will discuss this with Capitol Hill for Phase 3.”

Roper said he agreed with RAND’s take that it would be “in the government’s best interest to have three or more viable systems to compete for Phase 3.”

Both the House and Senate versions of the 2021 National Defense Authorization Act include provisions for the Air Force to create new partnerships with the launch industry similar to the LSAs.

Before the Air Force can move forward and start planning Phase 2 missions with SpaceX and ULA, it is preparing for the possibility of a legal protest over the Aug. 7 awards.

Blue Origin and Northrop Grumman issued statements on Friday expressing disappointment in the Air Force’s selection. Any decision to file a protest would be made after the companies are briefed by the Air Force on why their bids didn’t make the cut.

“We submitted an incredibly compelling offer for the national security community and the U.S. taxpayer,” Blue Origin CEO Bob Smith said. The New Glenn bid was a “very competitive single basic launch service price for any mission across the entire ordering period.”

The company intends to stay in the launch market regardless, Smith said. “We are proceeding with New Glenn development to fulfill our current commercial contracts, pursue a large and growing commercial market, and enter into new civil space launch contracts.”

Northrop Grumman said the company is “confident we submitted a strong proposal that reflected our extensive space launch experience and provided value to our customer, and we are looking forward to our debriefing from the customer.”

The selection of SpaceX and ULA was not surprising given their experience. “This ended exactly how everyone expected,” said one industry source.

What nobody expected was the price tag for SpaceX’s first Phase 2 mission awarded on Aug. 7.

Roper during the call with reporters was asked to explain why SpaceX is being paid nearly the same amount for one mission that ULA is getting for two missions. Roper declined to comment on that issue, and said these launches are classified missions.

The U.S. Space Force’s Space and Missile Systems Center, which oversees launch procurements, said in a statement to SpaceNews that both contracts include funding for support costs in addition to the price that the companies bid for the launch services.

“The awarded task order includes the first year of Launch Service Support, and the prices for the individual missions ordered from each respective company,” SMC said. “These prices were proposed by companies as part of the Phase 2 acquisition, and they reflect significant savings when compared to historical pricing from previous NSSL launch acquisitions.”

The additional payment to launch providers — which one industry source estimated at about $100 million per company — was unexpected. It is reminiscent of the “ELC” funding that the Air Force used to pay ULA and was criticized by SpaceX as government subsidies that commercial companies don’t get.

ELC is short for Evolved Expendable Launch Vehicle Launch Capabilities, which the Air Force awarded yearly to ULA for infrastructure and engineering support. ELC was discontinued in 2019 and the Air Force said it would transition to commercially based pricing.

Based on the value of the Aug. 7 contract, the SpaceX contract is likely for a Falcon Heavy launch. An industry analyst who asked to not be quoted by name said the $316 million launch contract, even if $100 million is for support costs, is very large considering the pricing that SpaceX has offered for Falcon Heavy. The company in February won a Falcon Heavy contract for a NASA asteroid mission in 2022 valued at $117 million, which includes the launch itself and other mission-related costs.

SpaceX has not commented on social media or issued any statements following the Air Force’s announcement that it was selected as a Phase 2 provider.

The Air Force awarded ULA 60% of the Phase 2 missions to be flown over five years, and 40% will go to SpaceX. According to several sources, SpaceX believes it should have won the 60% share because it has operational and certified vehicles, whereas ULA’s Vulcan Centaur is still in development and is expected to fly for the first time in 2021.