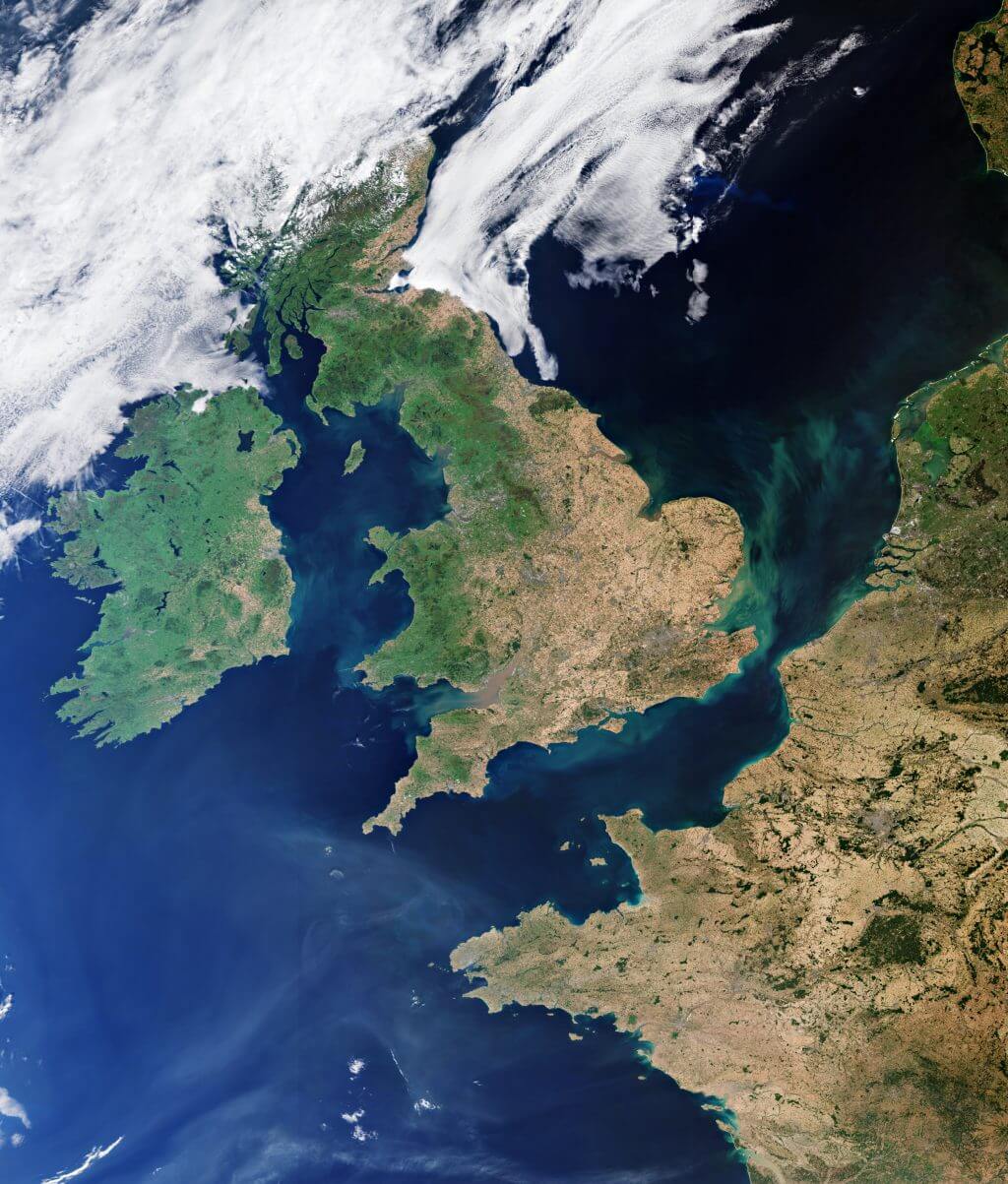 This summer, heat waves struck Europe, North Africa, the U.S. and Asia with temperatures reaching over 40°C in places—breaking many long-standing records. Images from the Copernicus Sentinel-3 mission show the scale of Britain’s heat wave as it baked in extreme temperatures in August.

The image, captured on 12 August 2022, shows the United Kingdom’s previously green land appear brown (particularly in the southeast) amid the scorching conditions. The heat wave comes after months of extreme temperatures and low rainfall left the landscape parched. The dry conditions are also visible in parts of France, Belgium and the Netherlands.

The severe heat waves experienced across Europe this summer are a harsh reminder of what is in store for our future. Extreme weather events will happen more frequently and intensely according to the Intergovernmental Panel on Climate Change (IPCC). This trend is set to worsen unless the rise in atmospheric greenhouse gas emissions caused by human activities is addressed.

Satellites orbiting our planet play an important role in delivering data to understand and monitor how our world is changing. Their observations and data are critical for improving model predictions of our future climate, mitigation strategies and policymaking.

The Copernicus Sentinel-3 mission not only provides two-day global coverage optical data, but it also carries a Sea and Land Surface Temperature Radiometer instrument that measures Earth’s land surface temperature (how hot the actual surface would feel to touch). During August 2022, the Sentinel-3 mission recorded extreme land surface temperatures of more than 45°C in the United Kingdom, 50°C in France and 60°C in Spain.

Sentinel-3 data has also been merged with archived satellite observations to form a recently released 25-year record of global land surface temperatures (from 1995 to 2020) developed by ESA’s Climate Change Initiative along with Europe’s leading climate scientists. This data record shows a stable increase in global land surface temperature of 0.2°C per decade, with strong regional variability.

Monitoring land-surface temperatures is useful for scientists because the warmth rising from Earth’s surface influences weather and climate patterns. These measurements are particularly important for farmers evaluating how much water their crops need and for urban planners looking to improve heat-mitigating strategies.

Citation:
Image: UK heat wave (2022, September 16)
retrieved 17 September 2022
from https://phys.org/news/2022-09-image-uk.html
This document is subject to copyright. Apart from any fair dealing for the purpose of private study or research, no
part may be reproduced without the written permission. The content is provided for information purposes only. 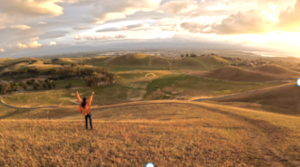