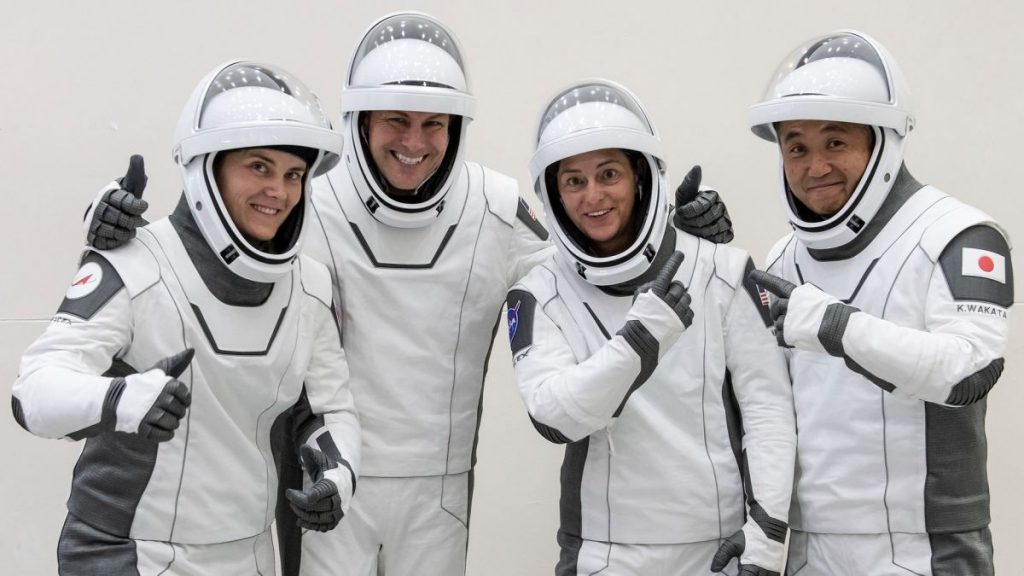 The next commercial crew is about to head to space, and you can watch all the action live.

SpaceX will send four people to the International Space Station (ISS), including the first Native American woman in space and the first Russian cosmonaut to take a seat on a commercial spacecraft. The company’s Crew-5 mission for NASA is slated to lift off at 12 p.m. EDT (1600 GMT) on Wednesday (Oct. 5), and you can watch live here at Space.com, via NASA Television, and receive updates on the NASA website, app and social media.

A SpaceX Falcon 9 rocket will launch a Dragon capsule carrying NASA astronauts Nicole Mann (who will become the first Native American woman in space as a member of the Wailacki of the Round Valley Indian Tribes in northern California) and Josh Cassada, along with Japan Aerospace Exploration Agency (JAXA) astronaut Koichi Wakata and Roscosmos cosmonaut Anna Kikina.

NASA Television (and Space.com) will carry coverage of all the pre-flight and flight events, ranging from launch activities to docking at the ISS. A list of the key events is below. Note that some of these times may change due to operational requirements.