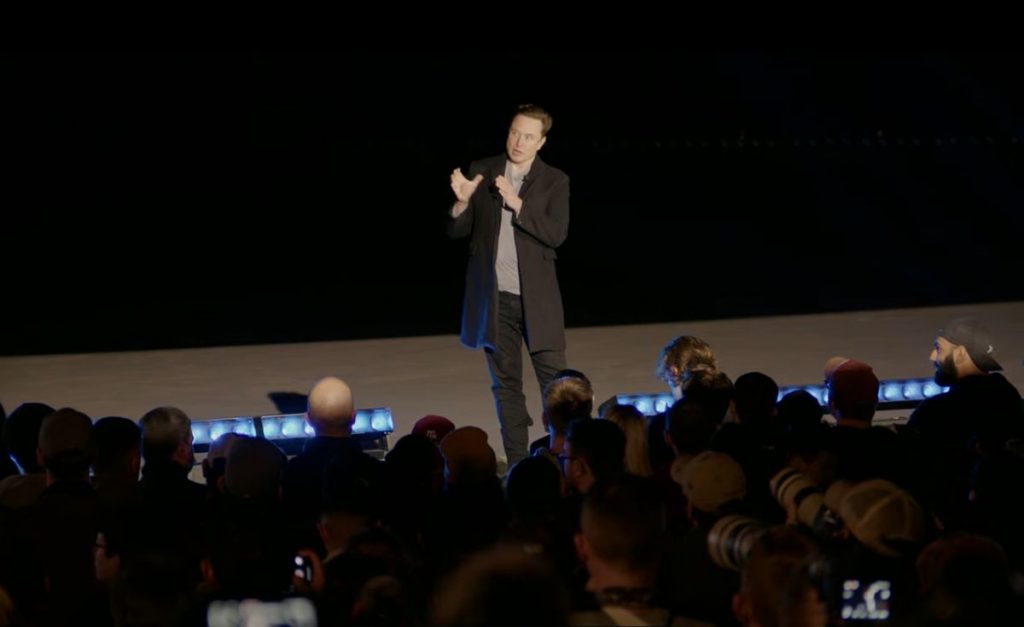 Elon Musk’s purchase of Twitter may be back on again.

The SpaceX and Tesla chief has proposed buying the social media company for $44 billion, honoring an offer that was first announced in April, Bloomberg and The Washington Post reported today (Oct. 4).

“Twitter is considering whether to accept the proposal, and will not act for at least another day,” the Post reported (opens in new tab), citing an unnamed person familiar with the negotiations. “Because there is great distrust on both sides, Twitter leaders are questioning whether the letter represents a legal maneuvering, this person said.”

Shortly after announcing the planned purchase, Elon Musk said he would go through with it only if Twitter could demonstrate that fewer than 5% of its users are bots — fake or spam accounts.

That didn’t happen, at least not to Musk’s satisfaction, and the billionaire entrepreneur filed paperwork pulling out of the deal in July. Twitter then sued Musk, seeking to hold him to it.

The case is scheduled to go to trial in the Delaware Court of Chancery on Oct. 17, as The Washington Post noted.

“This is a clear sign that Musk recognized heading into Delaware Court that the chances of winning versus Twitter board was highly unlikely,” Dan Ives, an analyst with Wedbush Securities, a Los Angeles-based investment firm, wrote in a Tuesday note cited by The Washington Post. “This $44 billion deal was going to be completed one way or another.”

— The 20 most memorable SpaceX missions in photos

This isn’t the only news concerning Twitter and Musk today. On Monday (Oct. 3), Musk tweeted out a proposal (opens in new tab) to help bring Russia’s invasion of Ukraine to an end, which he asked his followers to vote on.

The billionaire’s idea includes allowing Russia to hold on to Crimea, which the nation annexed from Ukraine in 2014, and holding elections supervised by the United Nations in regions that Russia annexed during its current invasion, which began in February. “Russia leaves if that is will of the people,” Musk wrote.

The proposal has rubbed a lot of people the wrong way. One of them is chess grandmaster Garry Kasparov, a frequent critic of Russian President Vladimir Putin (opens in new tab) who was born in what was then the Soviet Union but has lived in New York City since 2013.

“This is moral idiocy, repetition of Kremlin propaganda, a betrayal of Ukrainian courage & sacrifice, and puts a few minutes browsing Crimea on Wikipedia over the current horrific reality of Putin’s bloody war,” Kasparov tweeted on Monday (opens in new tab).