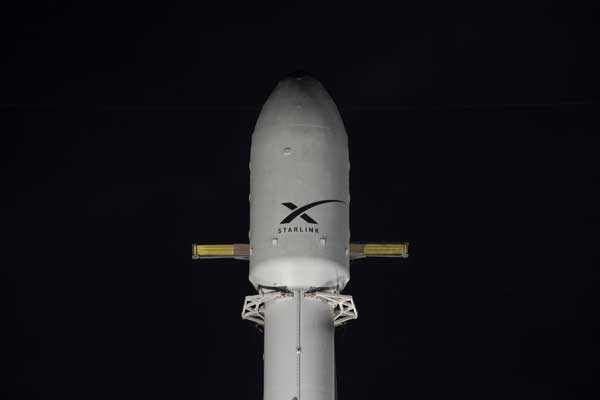 The booster supporting this mission previously launched Telstar 18 VANTAGE, Iridium-8, and seven Starlink missions. Following stage separation, SpaceX will land Falcon 9’s first stage on the “Of Course I Still Love You” droneship, which will be stationed in the Pacific Ocean. One half of Falcon 9’s fairing halves previously supported NROL-108 and the other previously flew on GPS III-3 and Turksat-5A.

A live webcast of this mission will begin about 15 minutes prior to liftoff.