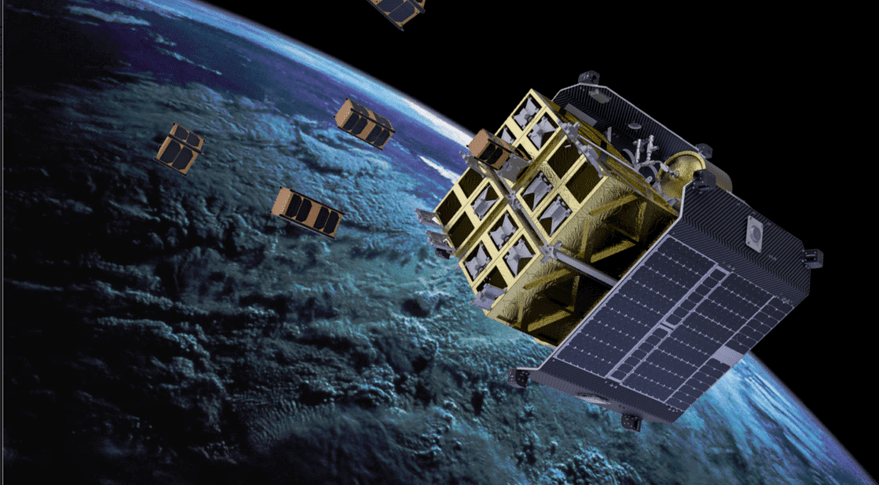 LaserCube, as the optical telecommunication highway for small satellites, will deliver an unprecedented increase in data volume, communication security, and speed: another step towards accessible and affordable space technology for all.

ION Satellite Carrier is an orbital transportation vehicle designed, manufactured, and operated by D-Orbit capable of precisely deploying small satellites into their operational orbital slot and of operating multiple third-party payloads during the same mission.

“We are excited to test Stellar Project’s innovative technology,” said Matteo Andreas Lorenzoni, D-Orbit’s Launch Strategy Manager. “As a company that has begun their journey in Italy, we are proud to collaborate with an Italian startup that aims at revolutionizing the New Space industry and becoming a leader in its field.”

“We are very happy of the collaboration with D-Orbit to carry out the first mission of our “LaserCube” – said Alessandro Francesconi, Stellar Project’s Co-founder and Managing Director. “We look forward to exploring the potential of our technology as a first step towards the enablement of optical communication in space for small satellites.”

According to the agreement, D-Orbit integrated the LaserCube payload onboard ION, arranged ground transportation from the integration site to the launch site in Cape Canaveral, overviewed the integration onboard the launch vehicle until launch to the target orbit. D-Orbit will then initiate the in-orbit demonstration (IOD) phase of the mission, operating the payload onboard according to a plan of operations agreed with Stellar Project, and downlink all the relevant data.

The mission, named WILD RIDE, was launched in June 2021.