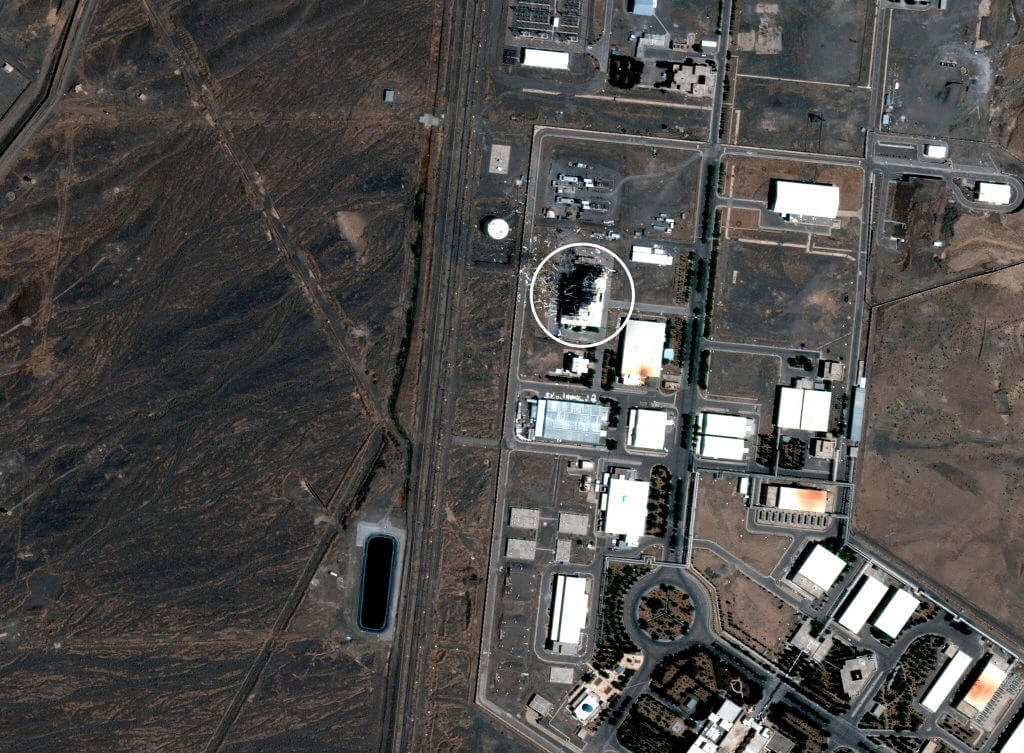 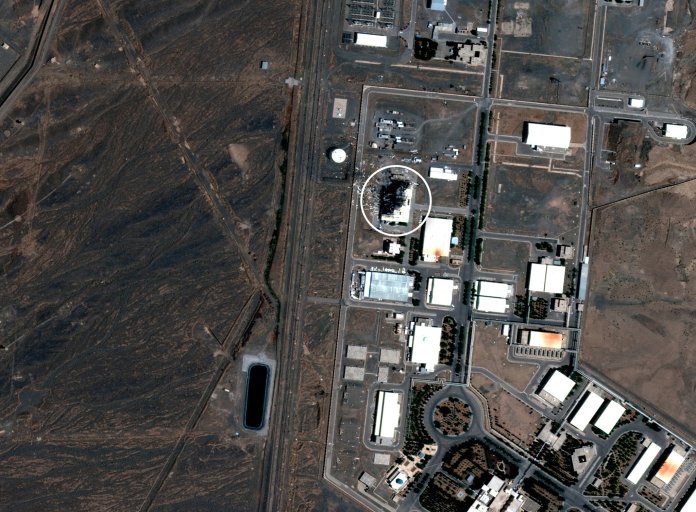 BlackSky’s high-revisit satellite imagery enabled researchers at Stanford University’s Center for International Security and Cooperation (CISAC) to monitor the pattern of life at the Natanz nuclear facility and gain a better understanding of activity and events at the site. BlackSky’s satellites provide high, intraday revisit capabilities, allowing CISAC’s research team to receive multiple images a day, throughout the day, rather than just one image collected at roughly the same time each day.

BlackSky satellites are also capable of capturing a sequence of up to 20 images within a matter of minutes, known as a burst collection, and then splicing them together. Instead of a single picture, burst collections are geospatially normalized and joined together to generate a moving sequence of activity. With BlackSky’s assistance, the research team was able to witness trucks emerging from the facility’s underground tunnels.

“Observations that provide real-time, activities-based insights have the potential to change the world,” said Dr. Patrick O’Neil, chief data scientist at BlackSky. “The BlackSky/CISAC research team demonstrated the power of combining rapid revisit satellite imagery, human domain expertise, and AI/ML techniques to identify and understand activity at Natanz, which was previously unknown to much of the world.”

Natanz is Iran’s primary facility for advanced uranium enrichment and is an active political and military location driven by concerns about the country’s nuclear operations. The BlackSky/Stanford research team set a leading example for using high-resolution satellite imagery, AI/ML, and deep analysis to deliver first-to-know geospatial intelligence for the world’s nuclear proliferation communities.

BlackSky is a leading provider of real-time geospatial intelligence. BlackSky monitors activities and facilities worldwide by harnessing the world’s emerging sensor networks and leveraging its own satellite constellation. BlackSky processes millions of data elements daily from its constellation as well as a variety of space, IoT, and terrestrial-based sensors and data feeds. BlackSky’s on-demand constellation of satellites can image a location multiple times throughout the day. BlackSky monitors for pattern-of-life anomalies to produce alerts and enhance situational awareness. BlackSky’s monitoring service, Spectra AI, is powered by cutting-edge compute techniques including machine learning, artificial intelligence, computer vision, and natural language processing. BlackSky’s global monitoring solution is available via a simple subscription and requires no IT infrastructure or setup. On February 17, 2021, BlackSky entered into a definitive agreement for a business combination (the “Merger Agreement”) with Osprey Technology Acquisition Corp. (“Osprey”) (NYSE: SFTW) that would result in BlackSky becoming a publicly listed company. For more information visit www.blacksky.com.

Osprey is a special purpose acquisition company, or SPAC, that was established as a collaboration between investment firms HEPCO Capital Management, led by Jonathan and Edward Cohen, and JANA Partners, led by Barry Rosenstein and with its SPAC initiative led by JANA Partner David DiDomenico, who serves as Osprey’s CEO, President, and Director. Osprey was formed to consummate a transaction with one or more transformative companies that have developed innovative software delivery platforms. For more information visit www.osprey-technology.com.