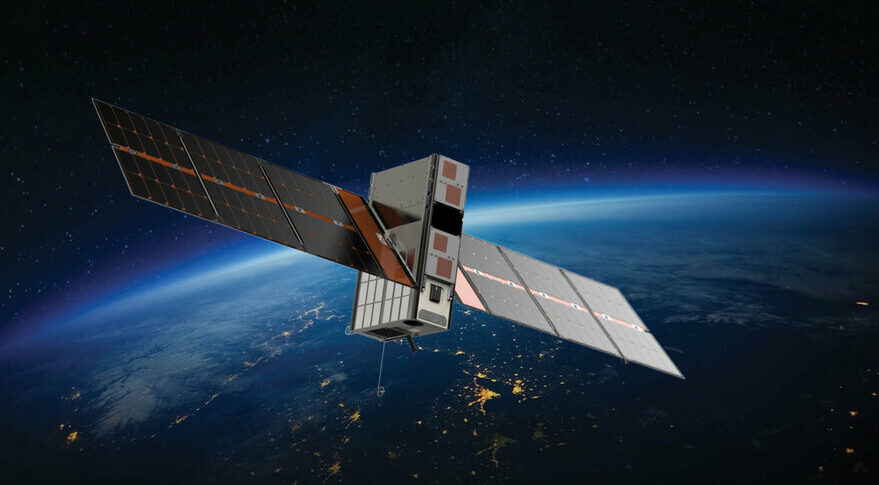 TAMPA, Fla. — Moonshot, Australia’s first space-focused accelerator, is showcasing five startups Aug. 6 to international investors as it prepares to raise its next fund.

These ventures have been building space businesses over the last four months with Moonshot’s assistance, the incubator’s founder and CEO Troy McCann said.

One of the participants of the free-to-attend online event is Sydney-based Arlula, which develops software designed to make it easier to collect space data from multiple satellite operators.

Arlula has secured $50,000 in funding from Moonshot, which has accelerated 25 space startups and made 10 investments since launching in 2017.

Moonshot has also invested in Canadian startup Exodus Orbitals, which plans to launch an open satellite platform to orbit early next year.

According to McCann, Moonshot operates differently than many other space accelerators because each investor in its fund is also a mentor for its programs, committing to share their experience and networks.

Andrew Aldrin, CEO of the entrepreneurship-focused Aldrin Space Institute in Florida and son of astronaut Buzz Aldrin, is an investor and mentor.

A growing number of accelerators have launched onto the scene in recent years alongside the industry’s surging startup scene.

These include Space Capital in the U.S. and U.K-based Seraphim Capital, which raised about $250 million July 14 after listing its investment trust on the London Stock Exchange.

In May, U.S. accelerator Starburst Aerospace told SpaceNews that it was in talks to raise $50 million this year to invest in space startups, leveraging its close ties with governments and established companies.

McCann said keeping Moonshot at arms length from established companies is one of the ways it is separating itself from other accelerators.

“One of the challenges Moonshot is always grappling with is the balance between engaging primes as a potential source of fuel for our operations and the interests of our founders,” he said.

“They’re keenly aware when there might be competing business interests when they’re participating in an accelerator or being on a new investor — and we’ve seen several startups get burned by this dynamic elsewhere — so we need to be clear that there is total alignment between all sources of capital and support.”

Many early-stage companies see supply chain opportunities by working closely with primes, or the potential to later sell their businesses to them.

Others have ambitions that do not align with an established industry player.

McCann said Moonshot heavily diversifies “all external interests and [selects] only investors who will make incredible mentors for our startups, so that everyone sleeps at night feeling the same consequences of any actions or advice.”

Moonshot is also closing in on securing its next fund, according to McCann, and is considering a separate entity in the U.S to raise it.

Gilmore Space Technologies announced June 30 that it had secured about $47 million in a Series C round to grow its business, which it said is the largest private equity investment raised by a space company in Australia.

As well as demonstrating startups during Moonshot’s showcase event, McCann and Aldrin plan to discuss the state of the private space sector and the ideal relationship between the market and governments.