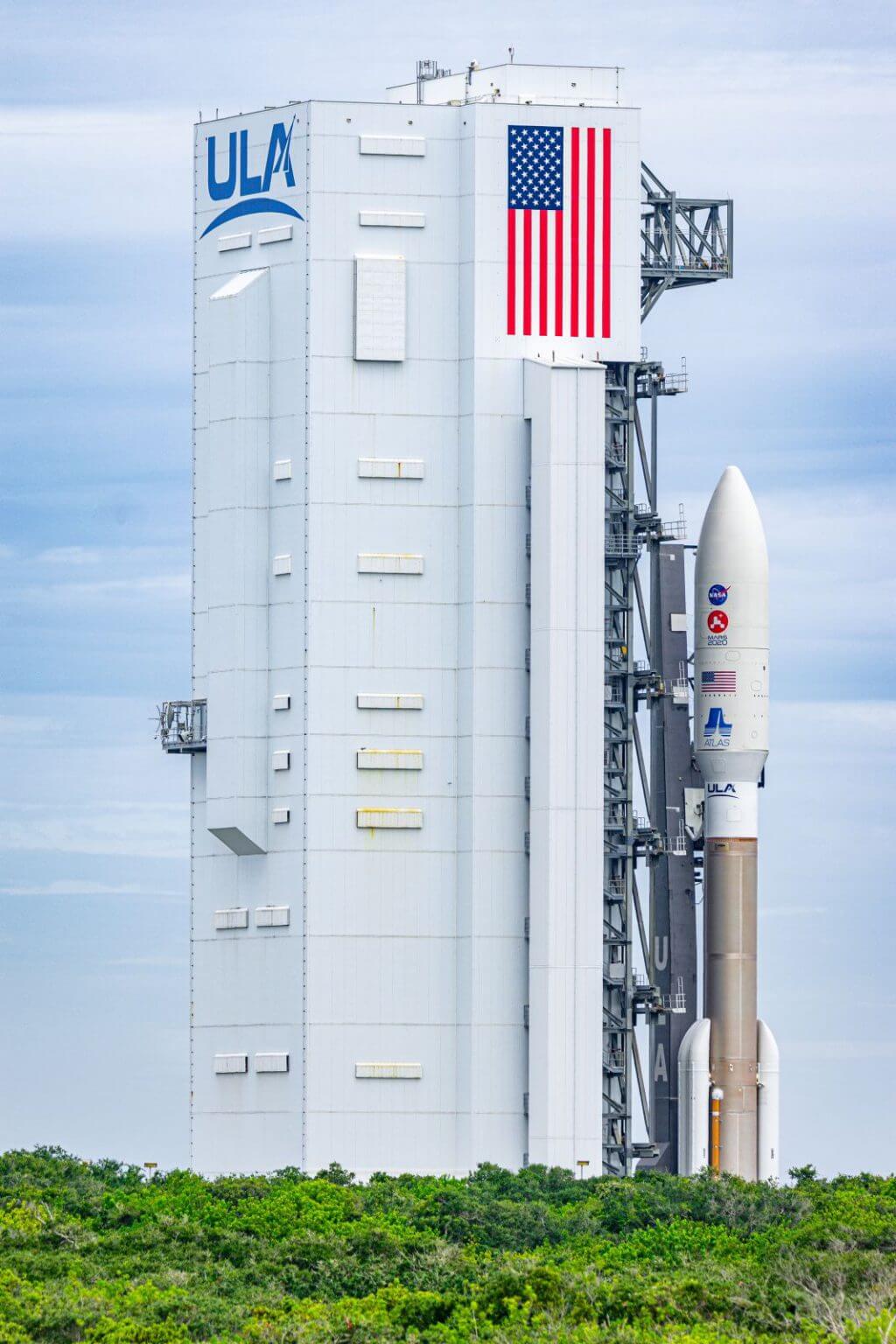 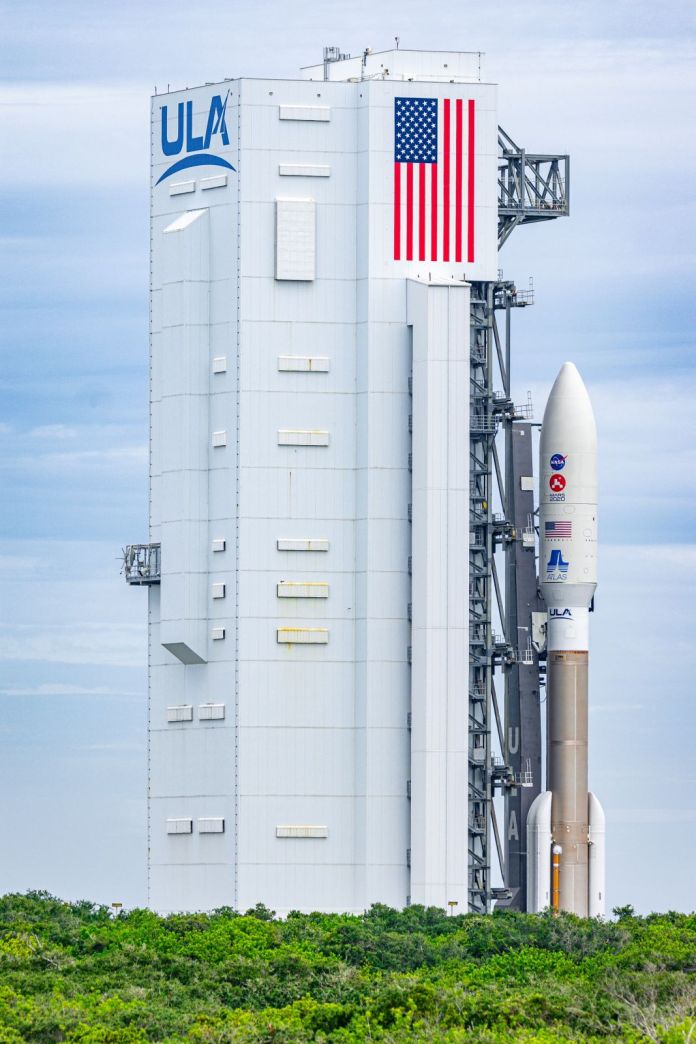 WASHINGTON — NASA’s most sophisticated Mars rover yet is on its way to the red planet after a successful launch July 30.

A United Launch Alliance Atlas 5 rocket lifted off from Space Launch Complex 41 at Cape Canaveral Air Force Station at 7:50 a.m. Eastern. The liftoff took place on schedule with no issues reported during the countdown. The only hiccup was a minor earthquake felt at the Jet Propulsion Laboratory, the control center for the mission, shortly before liftoff; the quake did not affect center operations.

The Mars 2020 spacecraft separated from the rocket’s Centaur upper stage 57 minutes after liftoff and five minutes after a second burn of the Centaur that placed the spacecraft on a trajectory toward Mars.

Mars 2020 will deliver the Perseverance rover in Jezero Crater, landing on Feb. 18, 2021. That crater once hosted a lake with a river delta flowing into it, and scientists believe the rocks there may preserve evidence of any past Martian life.

“We’ll be searching for biosignatures: patterns, textures or substances that require the influence of life to form,” said Katie Stack Morgan, Mars 2020 deputy project scientist, during a briefing to preview the mission.

Perseverance is based on the Curiosity rover that has been on Mars since August 2012, but with a number of modifications. “We’re carrying about 50% more surface payload than Curiosity did, and that was by far the most complex thing we had ever done up until that time,” Matt Wallace, Mars 2020 deputy program manager, said at a pre-launch briefing.

Much of that additional payload, and complexity, is for the rover’s system to collect samples of Martian rocks. The rover will cache up to three dozen samples in tubes for return to Earth by two later missions that NASA is developing in cooperation with the European Space Agency for launch in 2026.

The rover includes several other upgrades. A terrain relative navigation system will compare images taken by the spacecraft during its descent to the Martian surface with maps on the spacecraft, and direct the spacecraft accordingly to enable a pinpoint landing. Engineers also upgraded the rover’s wheels after rocks damaged the wheels on Curiosity.

In addition to its payload of sample collection equipment and scientific experiments, Perseverance is carrying a small helicopter called Ingenuity. The 1.8-kilogram helicopter, stored on the rover’s belly pan, will be released after landing for a series of flight tests.

“We as human beings have never flown a rotorcraft outside of our Earth’s atmosphere, so this will be very much a Wright Brothers moment,” said Mimi Aung, Ingenuity Mars Helicopter project manager at JPL, during a pre-launch briefing. Engineers hope to perform several flights of Ingenuity over 30 days to test its performance.

Aung compared Ingenuity to Sojourner, the small rover flown on the Mars Pathfinder lander mission in 1997, paving the way for larger rovers like Perseverance. “This Mars helicopter, Ingenuity, could lead to the opening of a whole new way to explore,” she said.