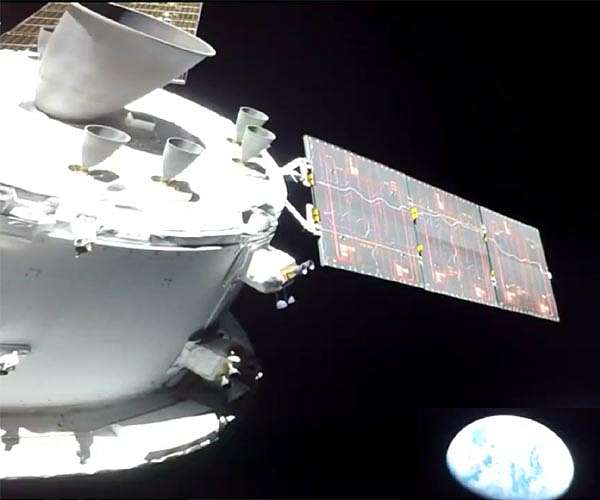 Cameras on board NASA’s Artemis I began capturing images Wednesday with new views of Earth, the moon and the Orion spacecraft.

After several delays Artemis I blasted off early Wednesday morning from the Kennedy Space Center in Cape Canaveral, Fla. Before returning to Earth, NASA’s Artemis I will travel 40,000 miles beyond the moon collecting engineering data.

Four of the 24 cameras on the rocket and spacecraft will enable a selfie view of the spacecraft with Earth or the moon in the background, according to NASA.

The images are expected to produce new perspectives on Earthrise.

“A lot of folks have an impression of Earthrise based on the classic Apollo 8 shot,” Melendrez said in a statement. “Images captured during the mission will be different than what humanity saw during Apollo missions, but capturing milestone events such as Earthrise, Orion’s farthest distance from Earth, and lunar flyby will be a high priority.”

The pictures will provide a new look at the spacecraft exterior as well.

“Each of Orion’s four solar array wings has a commercial off-the-shelf camera mounted at the tip that has been highly modified for use in space, providing a view of the spacecraft exterior,” Melendrez said.

A technology demonstration called Callisto on the spacecraft will use three in-cabin cameras to test video conferencing capabilities during Orion’s flight.

The Artemis mission “will land the first woman and first person of color on the moon,” according to NASA.

It will pave the way for a long-term lunar presence, which in turn will serve as a “steppingstone” to send astronauts to Mars. 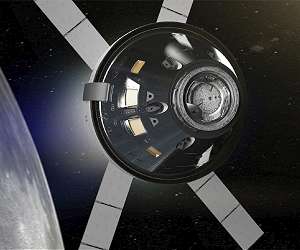 Why go back to the Moon


On September 12, 1962, then US president John F. Kennedy informed the public of his plan to put a man on the Moon by the end of the decade.

It was the height of the Cold War and America needed a big victory to demonstrate its space superiority after the Soviet Union had launched the first satellite and put the first man in orbit.

“We choose to go to the Moon,” Kennedy told 40,000 people at Rice University, “because that challenge is one that we are willing to accept, one we are unwilling to post … read more