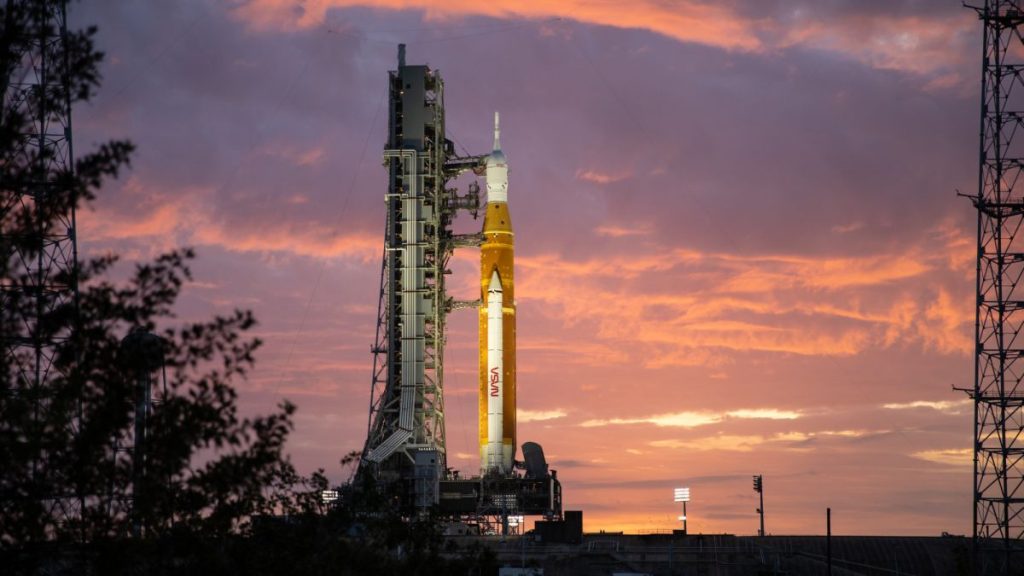 NASA’s Artemis 1 mission might still launch toward the moon this week, despite today’s hiccup.

The highly anticipated Artemis 1 was supposed to lift off this morning (Aug. 29), sending an uncrewed Orion capsule toward the moon atop the agency’s giant new Space Launch System (SLS) rocket from Kennedy Space Center in Florida. But the Artemis 1 team encountered an issue with one of the four RS-25 engines in the SLS’ core stage during the countdown and ended up scrubbing the attempt.

The next possible opportunity to launch Artemis 1 comes on Friday (Sept. 2), and NASA officials say they haven’t given up on hitting that target.

“Friday is definitely in play,” Artemis mission manager Mike Sarafin said during a post-scrub news conference today. “We just need a little bit of time to look at the data. But the team is setting up for a 96-hour recycle.”

The scrub-spurring issue relates to the temperature of that RS-25 engine: The Artemis 1 team wasn’t able to chill it enough — down to about 40 degrees Fahrenheit (5 degrees Celsius) — ahead of the planned liftoff. Thermally priming the engines in this way prevents a shock when they start burning their cryogenic hydrogen and oxygen propellants, Sarafin said.

The Artemis 1 team doesn’t know why that engine, known as No. 3, didn’t get cold enough; that will require more investigation. But the initial analyses have returned some good news.

“Right now, the indications don’t point to an engine problem,” Sarafin said. “It’s in the ‘bleed’ system that thermally conditions the engines” with super-cold propellant, he added.

The Artemis 1 team is taking the rest of today off to recharge their batteries after a long night and early morning of countdown prep, Sarafin said. The group will reconvene tomorrow (Aug. 30) to dig into the data further and discuss the next steps for the mission, which we’ll hear about during a press conference tomorrow evening.

Sarafin praised the Artemis 1 team for successfully working through other issues today, including a hydrogen leak that cropped up during propellant loading. He also stressed that scrubs are a normal part of the spaceflight business, especially when prepping a vehicle for its first-ever flight — a sentiment echoed by NASA Administrator Bill Nelson.

“This is a brand-new rocket. It’s not going to fly until it’s ready,” Nelson said during today’s livestreamed news conference. He reminded viewers that the space shuttle mission he flew on scrubbed four times before finally getting off the ground. (Nelson participated in that mission, the STS-61-C flight of the shuttle Columbia in January 1986, while he was a congressman.)

“There are millions of components of this rocket and its systems,” Nelson said. “And, needless to say, the complexity is daunting when you bring it all into the focus of a countdown.”

In addition, fixing technical issues like the engine-cooling problem doesn’t guarantee an on-time liftoff. The weather must also cooperate, and it frequently doesn’t on Florida’s Space Coast. Indeed, early forecasts by the U.S. Space Force predict just a 40% chance (opens in new tab) of weather good enough to allow a launch on Friday.

If Artemis 1 can’t fly on Friday, the next opportunity will come on Sept. 5. The mission would have to wait a while after that; the next window, which lasts for about two weeks, opens on Sept. 19. 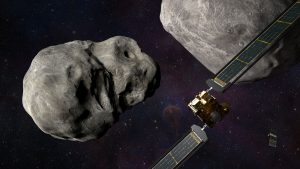