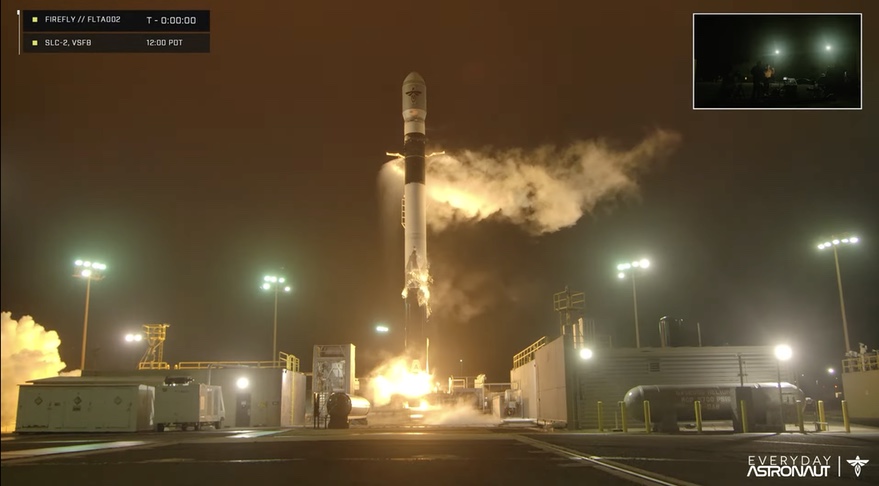 As a new entrant, Firefly faces an uphill climb, “but it was really important for us to get our first Space Force contract,” Mello told SpaceNews.

The contract is for the Tactically Responsive Space TacRS-3 mission, where Firefly will be given just 24 hours’ notice to launch a Millennium Space small satellite to low Earth orbit.

“We won against a very tough line of competitors,” he said.

Mello joined Firefly less than a year ago after retiring from the U.S. Air Force. He said responsive launch was talked about back when he was in the service, but there was never enough funding or capabilities to do it. “Now there’s a real push to rapidly respond to threats and develop that operational capability,” he said.

The company is marketing the Alpha launch vehicle, which can deploy 1,000 kilograms to low Earth orbit, as an alternative to other small launcher competitors that can only lift a fraction of that, Mello said. He said a newer version of Alpha will lift up to 1,400 kilograms.

For responsive launch, another selling point is having more than one launch location. Firefly now only launches from Vandenberg Space Force Base, California, but plans to also launch from Cape Canaveral, Florida.

The TacRS-3 demonstration is significant for Firefly to build experience supporting military customers, Mello said. “It will definitely help us as a company to mature and to be able to meet the operational requirement.”

The next launch scheduled for Alpha is the NASA Venture Class Launch Service Demonstration 2 planned for later this year. Meanwhile, between now and when the Space Force mission is called up next year, “we’re going to be working very closely with Millennium on the interfaces to ensure that we have a smooth mission integration,” he said. “We’re already starting to have those discussions.”

By requiring launch and payload providers to work together upfront, the Space Force is helping the industry, especially launch providers “so we are able to launch satellites from different providers,” said Mello. “That’s going to be really important to be able to get to that 24 hour period.”

A longer term goal for Firefly is to compete for national security space launch missions with a future medium-class vehicle it will develop in partnership with Northrop Grumman.

“Our plan right now is to look at NSSL Phase 3,” said Mello.

The Space Force plans to select launch providers in 2024 for the National Security Space Launch (NSSL) Phase 3 contracts. United Launch Alliance and SpaceX won Phase 2 in 2020, and their current contracts will be recompeted.

Northrop Grumman in August announced it selected Firefly to provide an American-built first-stage upgrade for the Antares rocket in order to end Northrop’s current reliance on Ukrainian and Russian suppliers for the Antares first stage. The upgraded Antares 330 — which will use seven Firefly Miranda engines — will support NASA’s space station commercial resupply services.

The new medium launch vehicle is projected to lift more than 13,000 kilograms to low Earth orbit. “We’ll be working with Northrop Grumman on how to meet the national security space requirements for Phase 3,” Mello said.

“I think it is exciting right now for the commercial marketplace to be able to provide capabilities to the government,” he said. “The Space Force is really looking for what capabilities are out there,” he added. “We are contested when it comes to space and the ability to launch is so vitally important to our national security.” 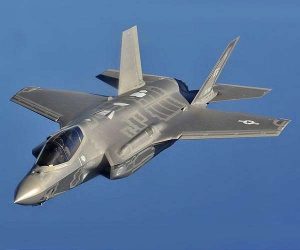 December 4, 2022
U.S. Space Force chief: The use of space technology in Ukraine ‘is what we can expect in the future’
2 min read

December 4, 2022
Estonia to buy HIMARS rocket launchers from US 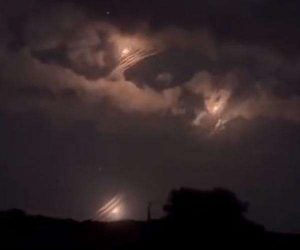 Estonia to buy HIMARS rocket launchers from US