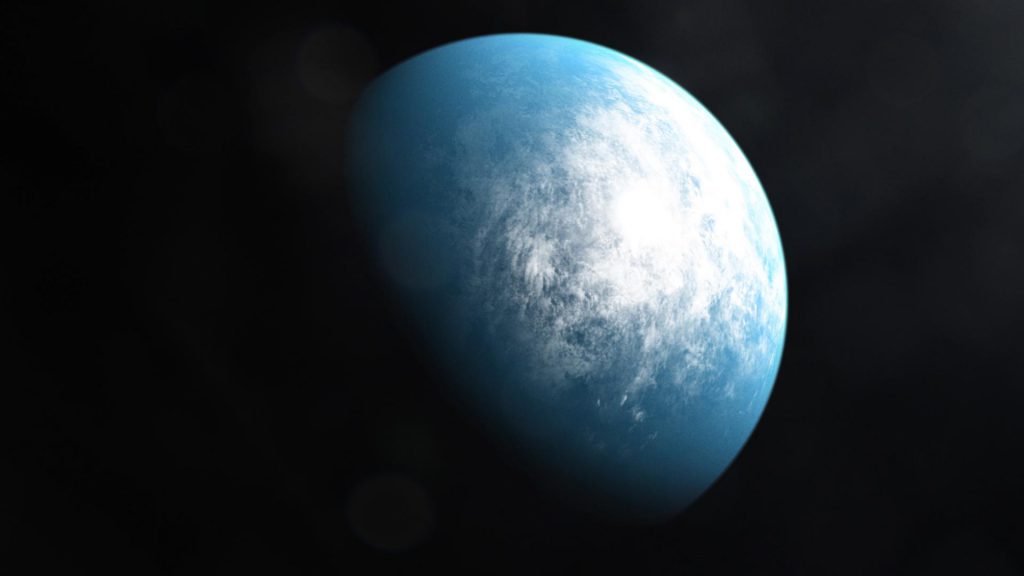 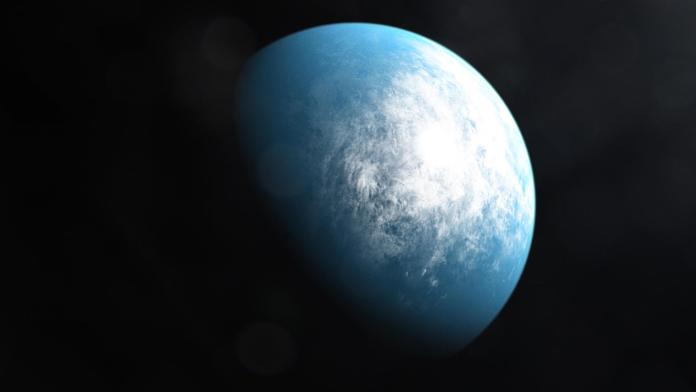 It’s been a busy four years for NASA’s Transiting Exoplanet Survey Satellite (TESS) and the scientists who seek planets in its data.

The mission just hit a major discovery milestone, passing 5,000 of what the team calls TESS Objects of Interest, or TOIs, which include exoplanet candidates and other intriguing signals. Astronomers select objects from these TOIs to study in more detail and with other instruments in order to better understand what TESS may have seen.

“This time last year, TESS had found just over 2,400 TOIs. Today, TESS has reached more than twice that number,” Michelle Kunimoto, a postdoc at the Massachusetts Institute of Technology (MIT), said in a statement. (MIT scientists lead the TESS mission and Kunimoto is leading a project called the Faint Star Search that has contributed many of the recently added TOIs.) “I’m excited to see thousands more in the years to come!”

So far, 176 TOIs have been confirmed as planets since TESS launched in April 2018. Because it takes more observation time to confirm exoplanet candidates after initially spotting a TOI, scientists expect planet confirmations to lag behind candidate detections.

TESS’s predecessor, the Kepler space telescope, for example, identified more than 2,000 planet candidates that have not yet been confirmed, despite completing its observations in 2013. (The mission’s data includes more than 2,700 confirmed planets.)

When TESS launched, it targeted a two-year mission, spending the first half of the program panning across the Southern Hemisphere and the second half in the northern. Since the spacecraft’s mission was extended in July 2020, it has repeated that pattern; the team hopes to continue observations through at least 2025.

Because TESS spends one month at a time staring at the small bright stars in each patch of sky, it is best suited to discovering hot planets close to their stars, since these objects tend to orbit the fastest. The mission’s discoveries have so far included multiple planets where a year lasts just 16 Earth hours.

Other TESS discoveries to date include a set of five planets orbiting in rhythm, a planet that may sport water clouds and planets that will likely be swallowed by their aging stars.