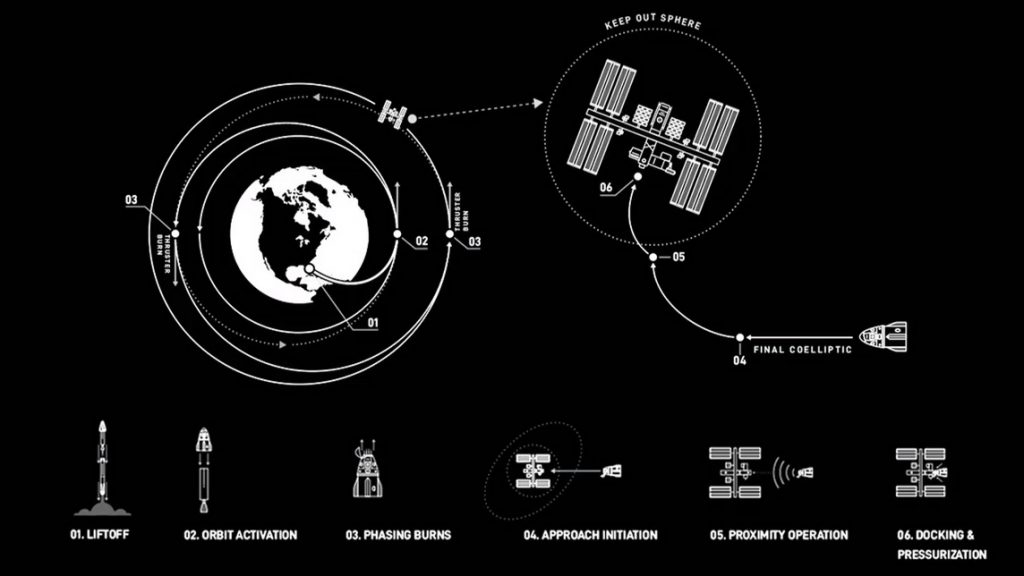 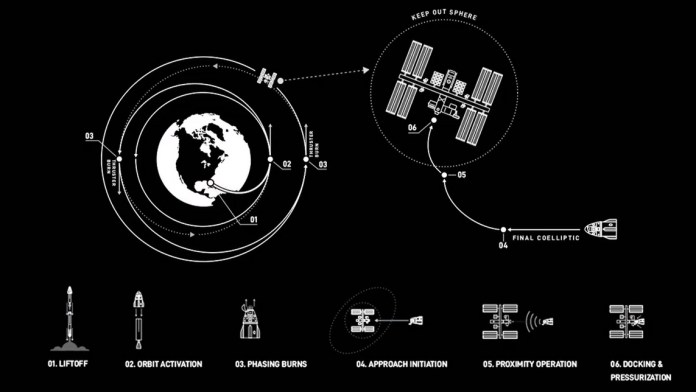 If you’re frustrated that you now have to wait until Saturday (May 30) to see SpaceX’s first crewed launch, you can blame Mother Nature and orbital mechanics.

Elon Musk’s company was poised Wednesday afternoon (May 27) to launch Demo-2, a crucial test mission that will send NASA astronauts Bob Behnken and Doug Hurley to the International Space Station (ISS) aboard a Crew Dragon capsule. But the weather didn’t cooperate, forcing SpaceX to cancel Crew Dragon’s planned liftoff atop a Falcon 9 rocket with less than 20 minutes left in the countdown.

“The two days in between — it’s just a matter of phasing and how the orbital mechanics work out,” Koenigsmann said during a news conference on Monday (May 25). “And there are some other factors that play into that, too — traffic on the station, and so on and so forth.”

The weather looked like it was clearing up in the late stages of the countdown Wednesday, and the mission likely could have gotten off the ground if the launch team had about 10 more minutes to work with, SpaceX representatives said. But such leeway isn’t available for Demo-2, which has an instantaneous launch window.

“We do the flight analysis assuming that the temperatures of the propellants are below a certain amount so that we know how much performance is available to the rocket — how much margin we’re going to have,” SpaceX principal integration engineer John Insprucker said during Wednesday’s launch webcast.

“Once you get into propellant loading at T-35 minutes, you have to go as soon as you get to zero,” Insprucker said.

Even waiting for a few minutes past T-0 would cause propellant temperatures to rise slightly, he added, “and that changes how much performance you get carrying into orbit. And we don’t want to cut into those margins.”

You probably don’t want to contemplate yet another scrub, but there’s good news if that does indeed come to pass: The next launch opportunity after Saturday is Sunday (May 31), at 3:00 p.m. EDT (1900 GMT).

Demo-2 will be the first crewed orbital flight to launch from the U.S. since NASA’s space shuttle fleet was grounded in 2011. Since then, American astronauts have flown to and from the ISS aboard Russian Soyuz spacecraft, the only available option.

NASA, SpaceX and Boeing have been working for years to end that dependence. In 2014, the two companies signed multibillion-dollar contracts with NASA’s Commercial Crew Program to finish the development of their astronaut taxis and fly six operational crewed missions to and from the orbiting lab.

SpaceX will be able to start flying those contracted missions after Demo-2 is in the books. Boeing has a bit more work to do, however; the company’s CST-100 Starliner capsule still needs to ace an uncrewed mission to the ISS, a milestone Crew Dragon notched in March 2019.

Starliner launched on such a mission this past December but suffered a glitch with its onboard timing system and ended up stranded in an orbit too low to meet up with the space station. Starliner will refly the uncrewed ISS flight before taking astronauts aboard.

Mike Wall is the author of “Out There” (Grand Central Publishing, 2018; illustrated by Karl Tate), a book about the search for alien life. Follow him on Twitter @michaeldwall.